Context: Beleaguered tanpura makers get some support from the Indian Council for Cultural Relations. Traditional makers of classical Indian string instruments worry about the extinction of their art, with little interest among the younger generation, and most of their clientele now based abroad. 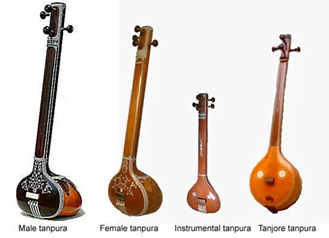 About Indian Council for Cultural Relations: