In News: European researchers have raised concerns of yet another pandemic after resurrecting a 48,500-year-old ‘zombie virus’ from a frozen lake in Russia.

Climate change-induced thawing of the permanent frozen land (permafrost) in the Arctic could pose a new public health threat. 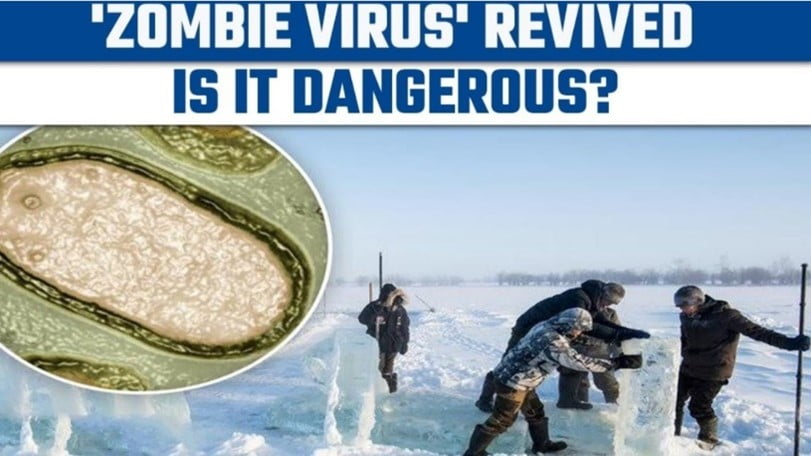 Major cause of Zombie Virus: