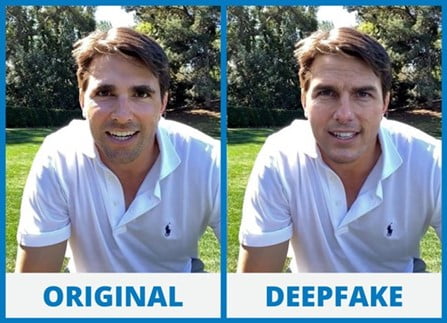 Creating tensions in the neighbourhood: 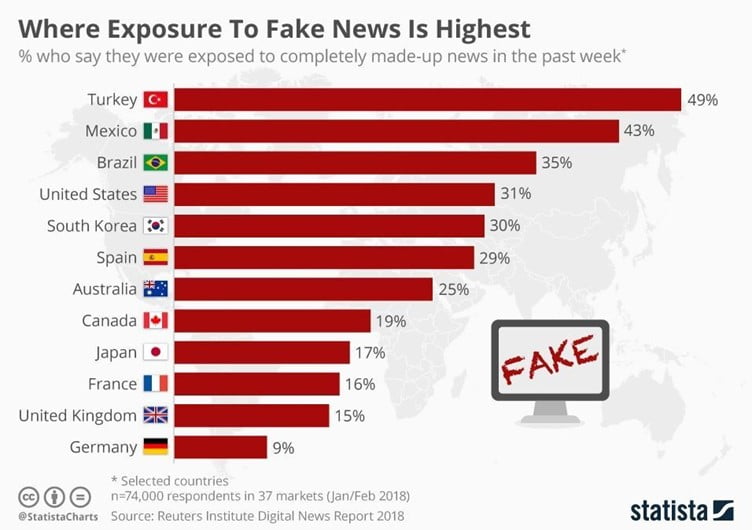 Best  practices from the world:

Day 51 – Q.1 What is your opinion on the recent decision of the government to allow foreign universities to open their campuses in India? Critically comment.