In News: A new species of dwarf boa has been discovered in the upper Amazon basin, reported a paper published in the journal European Journal of Taxonomy. 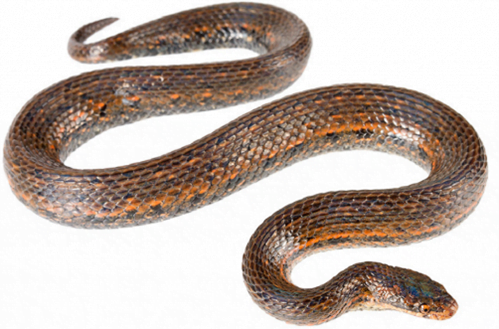