Context: Recently Gaan Ngai festival was celebrated in the state of Manipur. 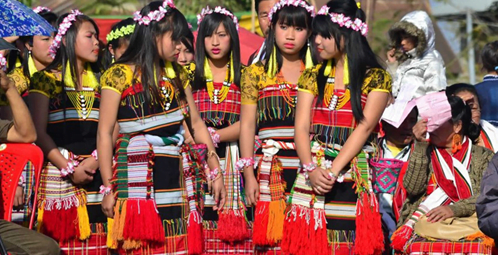