In News: A radio signal originating from atomic hydrogen in an extremely distant galaxy was detected by the Giant Metrewave Radio Telescope (GMRT) located in Pune, as per the scientific journal Monthly Notices of the Royal Astronomical Society. 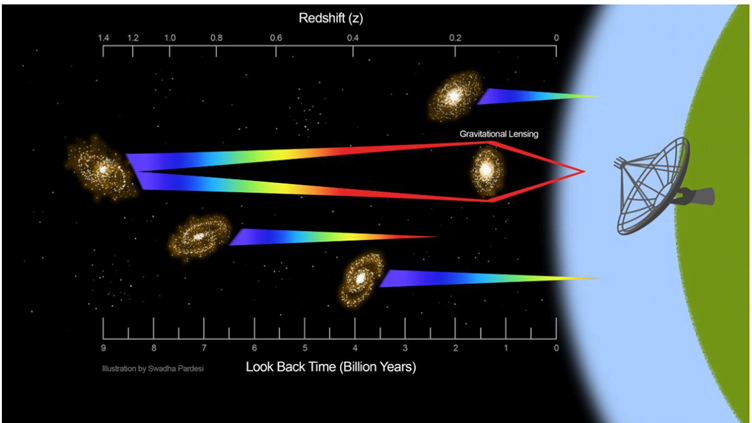 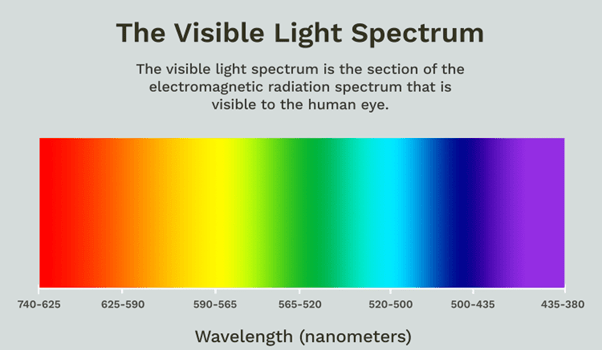 Q1) Which of the following is/are cited by the scientists as evidence/evidences for the continued expansion of universe? (2012)