Context: The Ministry of Environment, Forest and Climate Change (MoEFCC) has listed Neelakurinji ( Strobilanthes kunthiana) under Schedule III of the Wildlife (Protection) Act, 1972, including it on the list of protected plants. 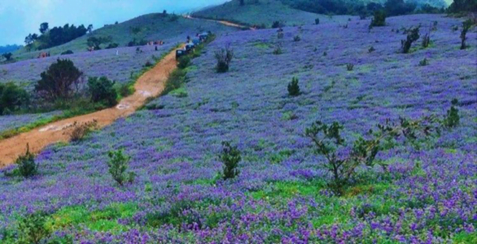 Q.1) Which one of the following National Parks lies completely in the temperate alpine zone? (2019)