Context: Researchers at the University of Nebraska-Lincoln have reported that a particular genus of plankton, namely Halteria, can ‘grow and divide given only viruses to eat’. 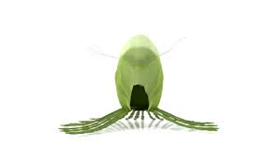 Which of the above are primary producers in the food chains of oceans? (2021)

Q.2) Which of the following are detritivores?