Context: The Indian Navy is set to commission the fifth of its diesel-electric Scorpene-class submarine Vagir. 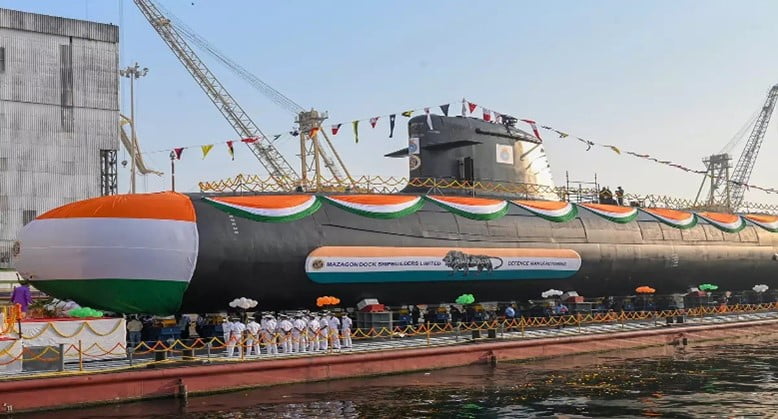 MUST READ: Project 75I

Q.1) With reference to `Astrosat’, the astronomical observatory launched by India, which of the following statements is/are correct? (2016)