Context: The India-Australia Economic Cooperation and Trade Agreement (IndAus ECTA) has recently come into effect. The ECTA was signed on April 2, 2022, and was ratified on November 21, 2022. 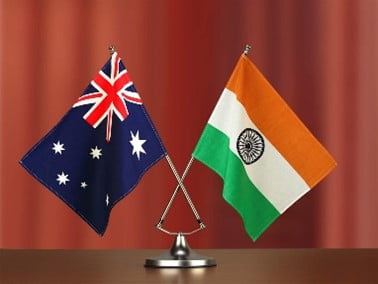 The cooperation and coordination between the two countries have seen exponential momentum in recent years. The shared values, interests, geography, and objectives are the foundation of deepening India-Australia relations. Both India and Australia share a vision of a free, open, inclusive, and rules-based Indo-Pacific region.

India and Australia believe in cooperative use of the seas by following International law including the United Nations Convention on the Law of the Sea (UNCLOS) and peaceful resolution of disputes rather than through unilateral or coercive actions. The India-Australia ECTA will enhance the already close and strategic relations between the two countries.