Context: Recently forest officials of Katarniaghat division says it has plan for the financial inclusion of the Tharu people that live near the Katarniaghat Wildlife Sanctuary (KWS). 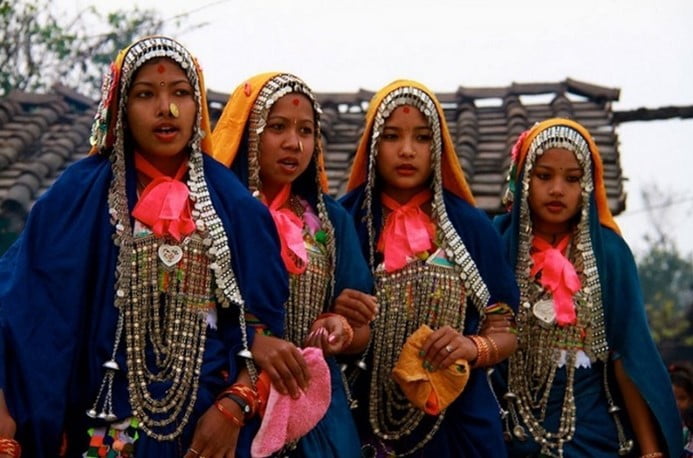 Q.1) Which of the following Protected Areas are located in Cauvery basin? (2020)

Q.2) Which of the following are the most likely places to find the musk deer in its natural habitat? (2020)