In News: Researchers from the Center for Astrophysics (CfA) | Harvard & Smithsonian have generated a 3D magnetic map of the cavity called Local Bubble. 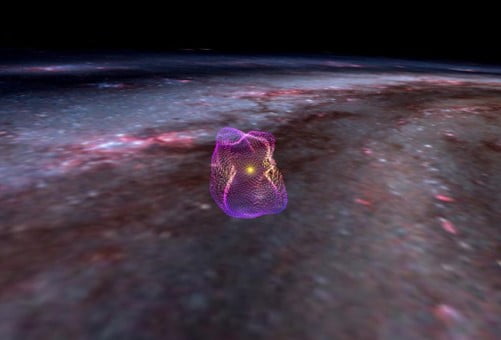 Q.1) Which of the following is/are cited by the scientists as evidence/evidences for the continued expansion of universe? (2012)