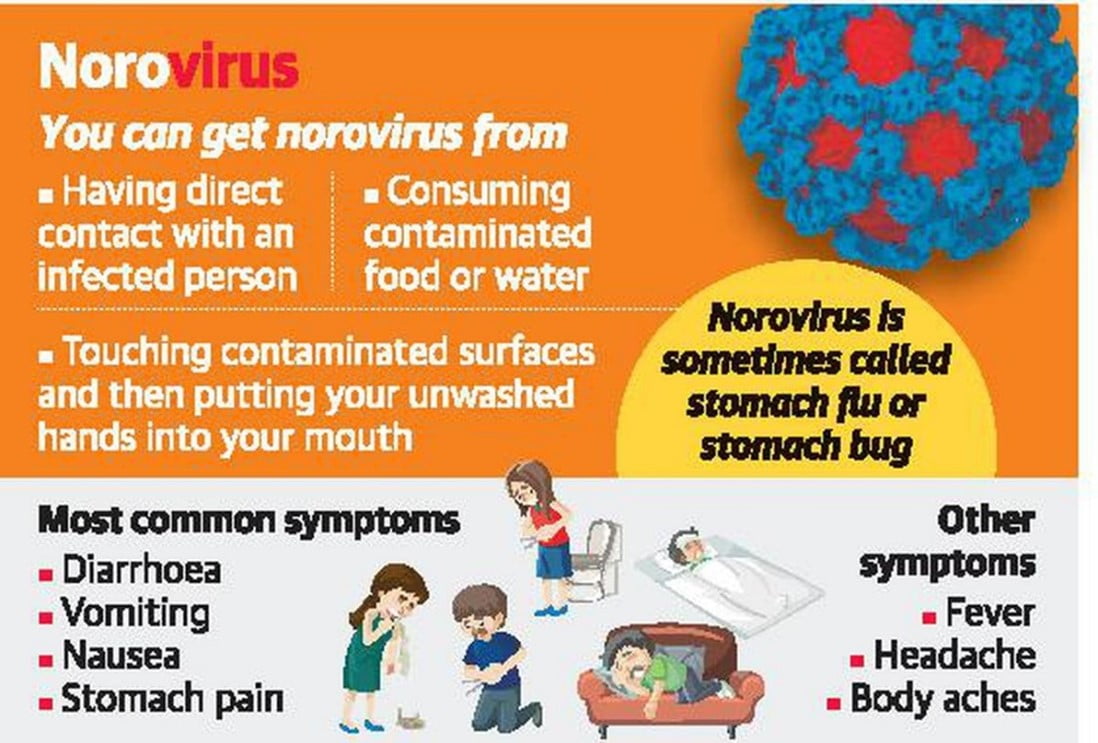 Q.1) Which one of the following statements best describes the role of B cells and T cells in the human body?

Which of the above can be cultured in an artificial/ synthetic medium?