Context: The necropolis (a large, designed cemetery with elaborate tomb monuments) of noblemen dating from the Asaf Jahi era known as Paigah Tombs complex in Hyderabad is set to be restored with funding by the U.S. Ambassadors Fund for Cultural Preservation. 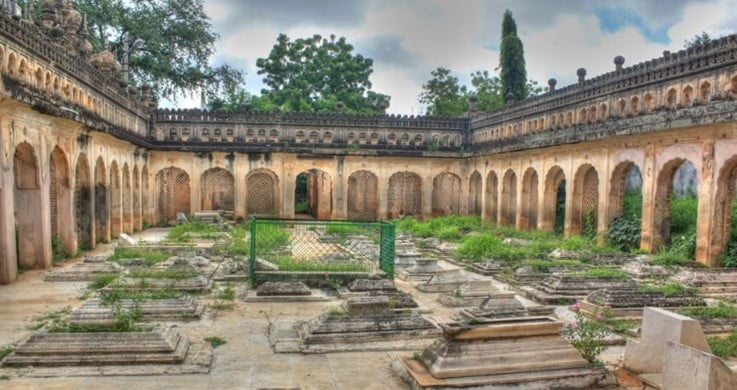