Context: Recently, the majority ruling of the Supreme Court upheld the validity of the delegated legislation in the Centre’s 2016 decision on demonetisation. 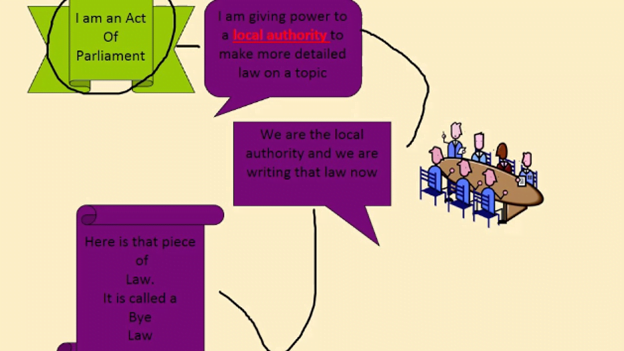 Delegation of power in the demonetisation case

Q.2) With reference to Deputy Speaker of Lok Sabha, consider the following statements: