In News: As per Saltie census 2023, The population of saltwater crocodiles in the water bodies of Bhitarkanika National Park and its nearby areas in Odisha’s Kendrapara district has marginally increased in 2023. 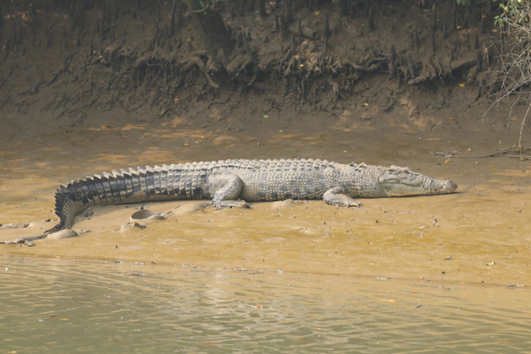