Geography, History and Art and Culture

Context: As Sikhs across India and the rest of the world observe the 356th birth anniversary of Guru Gobind Singh, a rivulet in north India associated with a key moment in his life is gasping for breath. 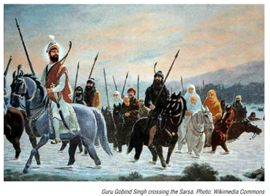 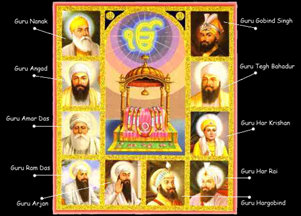 Q.1) The world’s second tallest statue in sitting pose of Ramanuja was inaugurated by the Prime Minister of India at Hyderabad recently. Which one of the following statements correctly represents the teachings of Ramanuja? (2022)

Q.2) According to Portuguese writer Nuniz, the women in the Vijayanagara empire were expert in which of the following areas?