Government Issues Guidelines for Administration and Operationalization of ‘Nirbhaya Fund’

The Guidelines are as follows:

Law Commission of India submits its Report on Leprosy Laws

The key aspects of the draft law are as follows:

Amendments to “The Real Estate (Regulation and Development) Bill, 2013

The Real Estate (Regulation and Development) Bill is a pioneering initiative to protect the interest of consumers, to promote fair play in real estate transactions and to ensure timely execution of projects.

The salient features of the Bill are as under:

Medical Devices parks to be set up in the country

Salient Features of FAME India scheme which are as under:

This scheme would be covered throughout the country with the following four areas:

US to offer smart transport solutions for Allahabad, Ajmer and Visakhapatnam

India Designated as Chair to the Ninth Meeting of the IRENA

“Knowledge Based Information” To Farmers: Technology Based Initiatives in Agriculture Sector

Details of the activities in these applications include:

The World Health Organization (WHO) in its statement on the sale of organs clearly states that it violates the Universal Declaration of Human Rights as well as its own constitution: “The human body and its parts cannot be the subject of commercial transactions. Accordingly, giving or receiving payment for organs should be prohibited.” 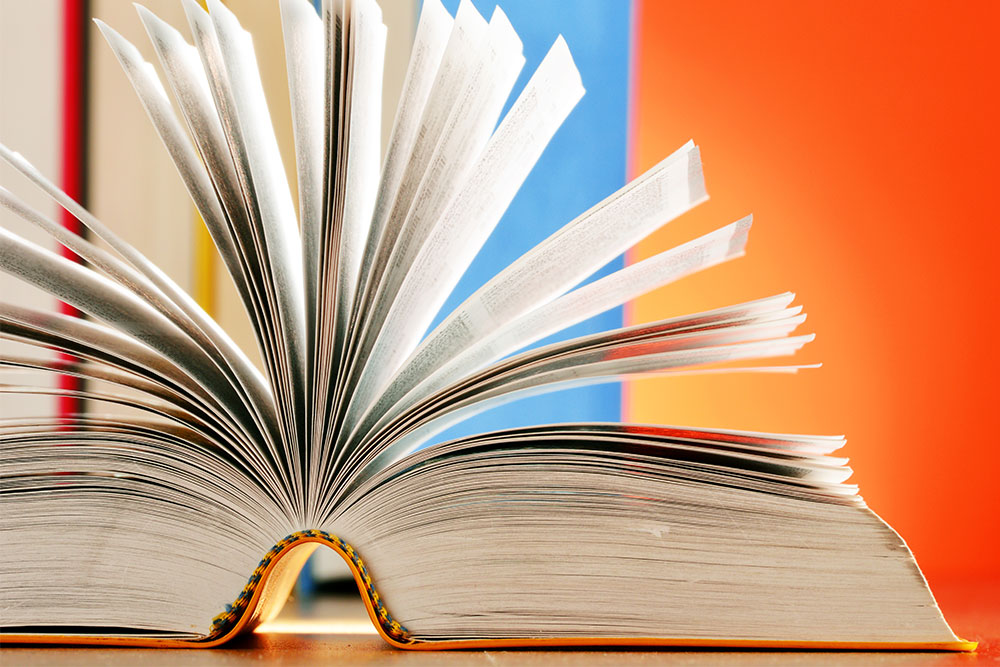 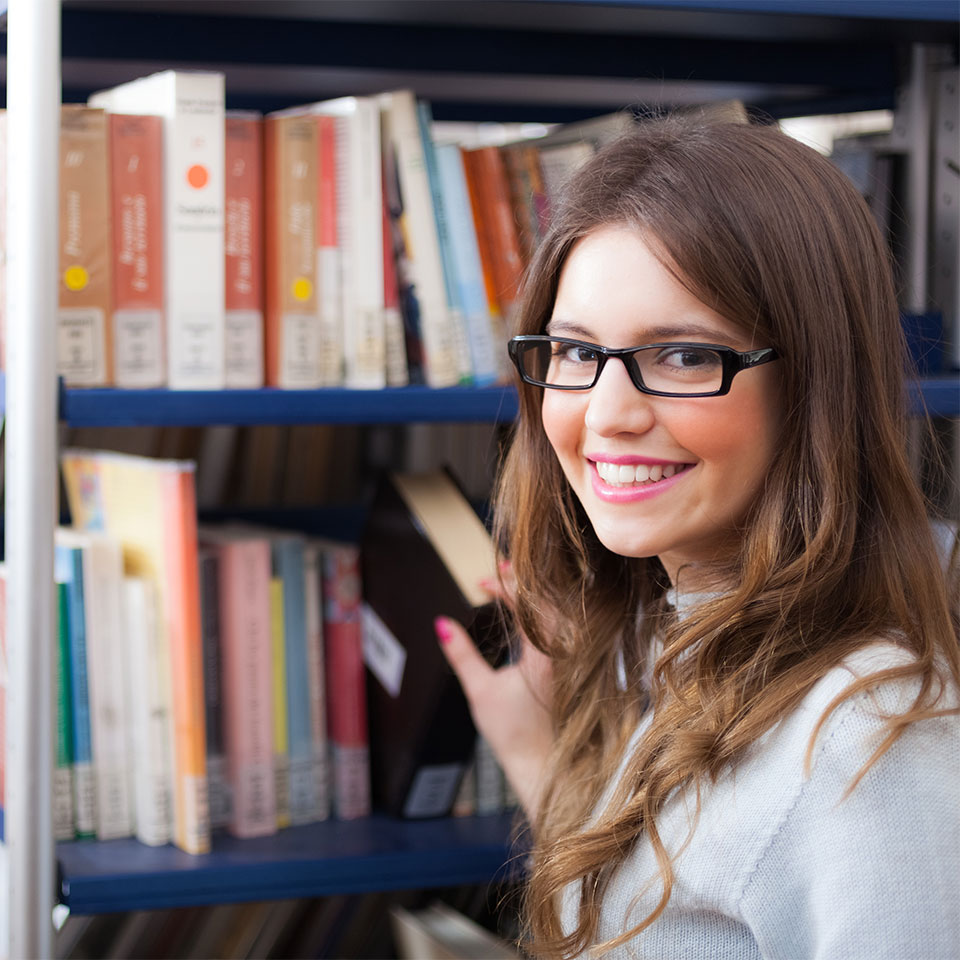