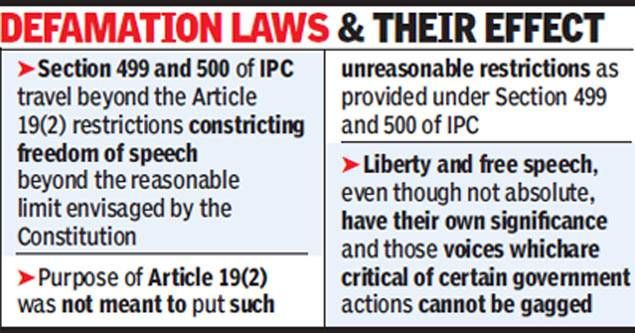 What is there in the Indian Penal Code?

What is the ugly side of Criminal defamation?

How is the state using this?

90% of enclave dwellers give choice of nation 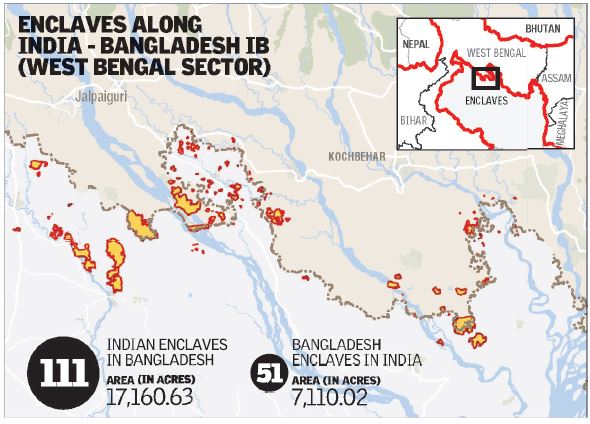 What is Indo-Bangla Enclave Exchange Coordination Committee about?

Are they the people without a state?

Whatprovided for the exchange of enclaves between the two countries?

RBI has set up a committee on Financial Inclusion under the chairmanship of Deepak Mohanty, Executive Director of RBI.

What would the Panel work upon?

With regard to Rural Inclusion : 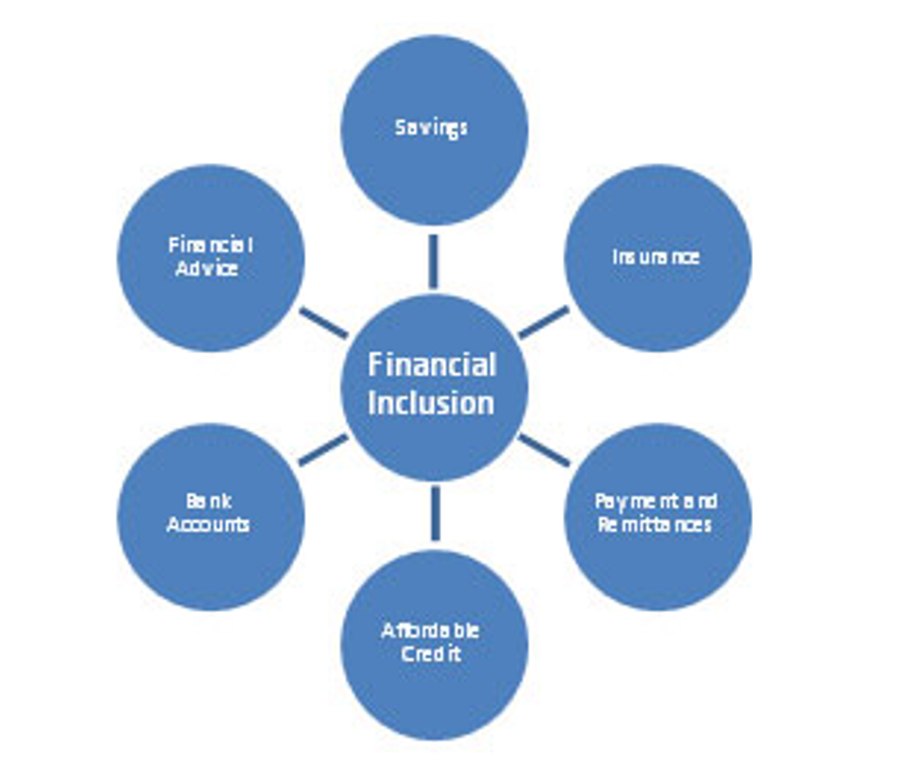 Synopsis and Review-Think and Learn [Day 17]