Recently, the government released data from the Socio-Economic Caste Census (SECC) 2011. There has been comment that hereafter, we need not have consumption-based poverty estimates using NSS (National Sample Surveys) data. It is thought that SECC data will alone be enough to estimate poverty and deprivation.

What is the difference between NSS and SECC?

What are the different studies on poverty measurement?

What is the present basis for poverty line?

The recent trend of WPI :

Why has CPI remained high?

Reasons for the divergence between the two indices- WPI and CPI and its Impact:

What should the ideal difference between CPI and WPI be?

For WPI  – WPI should be used to measure inflation because Indian markets are not integrated.

For CPI – In economies where such integrated markets exist, CPI is the ideal measure. In such markets, both CPI and WPI should move in tandem.

Balanced view – While WPI can be used as a more effective measure of inflation, CPI can be used for inflation targeting by the RBI because it has to maintain the real interest rate and therefore has to target CPI because retail consumers are impacted by it. 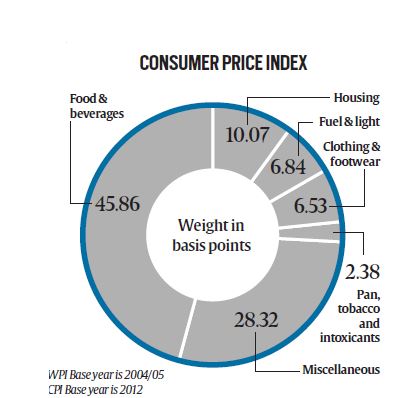 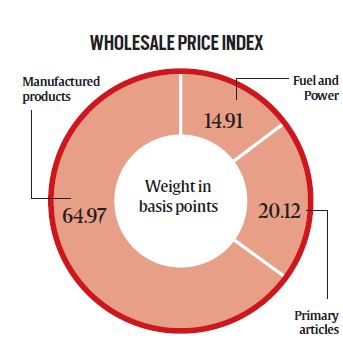 What is the Difference between GSLV and PSLV?

What are the applications of Cryogenic Engine?

Synopsis and Review-Think and Learn [Day 22]