Ending round-tripping : Time for a road map on abolition of participatory notes

The SIT committee has emphasised on 2 aspects:

Steps to curb the menace:

What is ‘Money laundering’?

How does this affect Indian markets?

What is ‘Round-Trip Trading’?

What are Tax Havens?

What are India’s concerns? 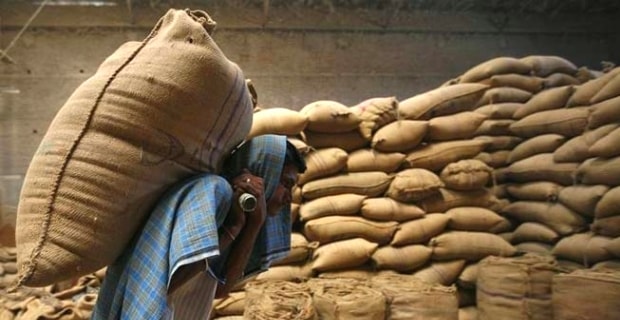 What does Agreement on Agriculture (AoA) say?

How can this issue be resolved?

The problem can be solved by amending the AoA to –

What is Minimum support price (MSP) ?

More about Doha round

What are they negotiating?

All possible dimensions relating to the Doha issue have been covered comprehensively in this article. So we advice you to read this article 2-3 times, this will give not only give you complete analysis and multi-dimensional view point,  but also bring in more clarity.

Also think over these issues:

Supporters of the Bill:

What can be the Safeguards against the potential misuse?

For more information regarding the provisions of the Bill, refer the below link –