Any infrastructure PPP include

Due to this banks are increasingly unable and unwilling to lend further to infrastructure.

Merits of the proposed scheme:

For More information on ‘PPP model’ refer the below links-

WHO Definition of Palliative Care:

Palliative care is an approach that improves the quality of life of patients and their families facing the problem associated with life-threatening illness, through the prevention and relief of suffering by means of early identification and impeccable assessment and treatment of pain and other problems, physical, psychosocial and spiritual.

What all does palliative care include?

Need for palliative care in India:

In palliative care, the role of a doctor or [a] physician is minimal, initially, as patients are battling psychological, emotional and financial disturbances.

The need is a dedicated team of nurses and social workers who will help overcome the shock of illness of patient in both the patient and their family.

The Narcotics Drugs and Psychotropic Substances Act, 1985 or NDPS Act and palliative care:

To know more about other issues related to WTO, refer the below link-

Secular in spirit and in letter

For Detailed Analysis ‘Secularism’ refer the below links-

Across the aisle: How to lose a friend and alienate people

How did the ‘high’ of India-Nepal relations collapse to a point when all observers are agreed that they seem to have reached the nadir?.

For Detailed Analysis ‘India-Nepal relationship’ refer the below links-

For Detailed Analysis ‘FDI’ refer the below links-

Basket case – yuan’s inclusion in the SDR- It could place the currency on a par with global biggies. But China has to wait to be a serious challenger 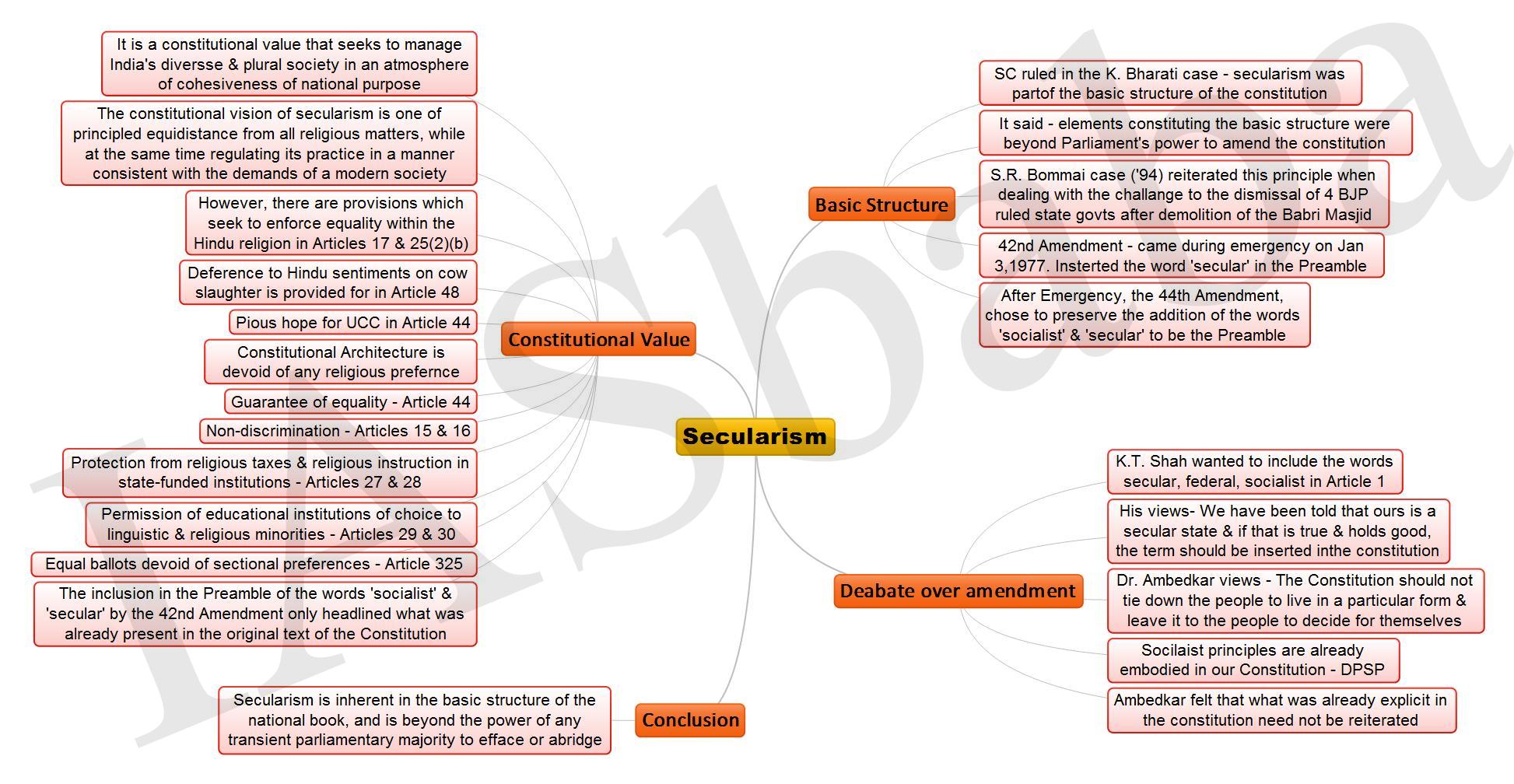