Fulfilling the potential of India-France ties 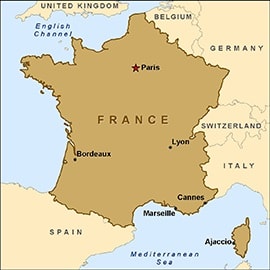 France : A natural ally of India

Why is France important to India?

France is important to India for three important reasons

Is such criminal contempt proceedings against activist(s) due to occasional criticism on judicial orders justified?

Does too much judicial activism and overreach amount to Kritarchy?

What does Kritarchy mean?

Kritarchy refers to rule of the state by judges.

After the Delhi experiment

RBI Governor steps up to the challenge

A debate beyond ‘clicktivism’

Play it Again- With the launch of Raagam, a first of its kind digital classical music channel by Prasar Bharati, All India Radio is set to open its treasure trove of archival recordings