Viability of moving towards an elaborate water pricing regime—

Domestic usage accounts for less than 5% of India’s annual water consumption, while agriculture’s share is 90%

Strategy for pricing should be such that—

Therefore, water pricing should be designed in order to promote efficiency, leaving equity consideration to other policy tools.

The importance of Water Management 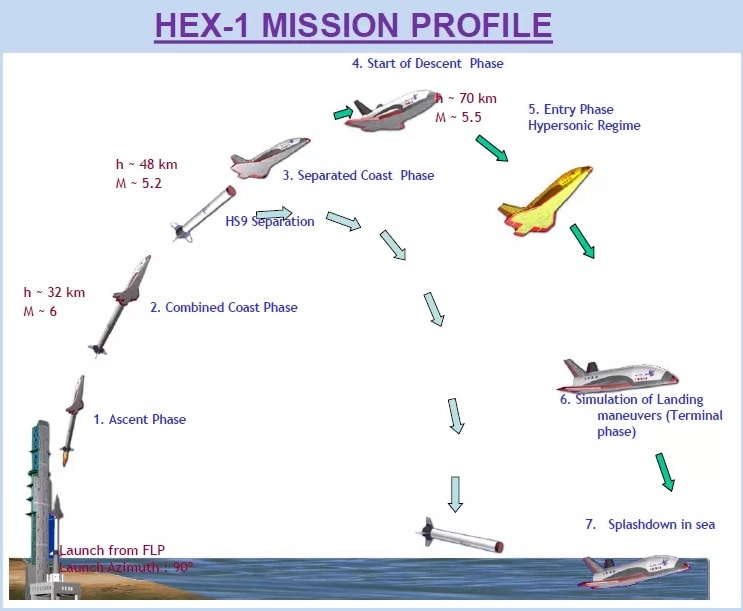 Things the Left needs to do right – Communism’s slide worldwide is due to its ambivalence towards globalisation and democracy. The Indian Left has shed that ambivalence, but it has no concrete alternative development strategy

A Little Bit of Faith- India’s democratic success is due to the EC, and the triumph of trust over cynicism.

Landmark judgment for power sector- The Appellate Tribunal for Electricity has laid down clear ground rules for winning bidders’ request for ‘compensatory tariff increase’, asking the central regulator to assess the adverse effect

Doubts on IPR policy boost for patents, say experts- It aims to leverage IPR to reap economic and social benefits on a large scale

1. As an observant civil services aspirant, you must have followed the politics behind certain government initiatives, most prominent of them being the Smart City Project. Isn’t it unfortunate that politics sneaks into well intentioned programmes also? Why can’t political parties adopt a reasoned and collaborative stance on such issues? Examine.