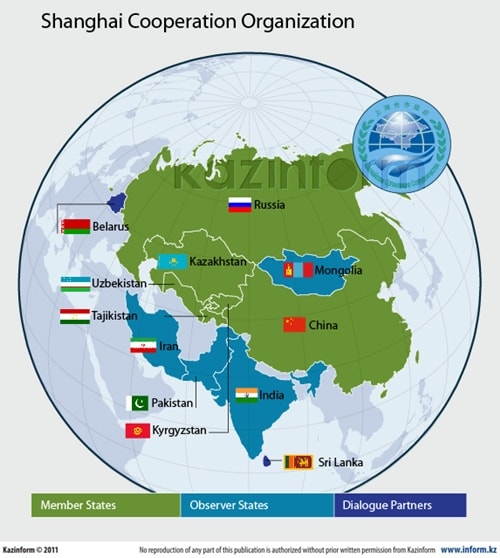 India’s agenda at the SCO

India’s inclusion and full membership with the SCO accrues the following benefits:

Importance of India’s membership to SCO:

Challenges faced by the SCO:

A hysterectomy is an operation to remove a woman’s uterus for different reasons, including:

Trend of performing hysterectomies for women in India—

Reported from rural pockets of about half a dozen States — Gujarat, Rajasthan, Bihar, Chhattisgarh, Karnataka, Maharashtra, especially in the last six years—

(Over 18,000 insurance-funded hysterectomies are conducted in Bihar and Chhattisgarh alone)

Comparison with the West: The total number of hysterectomies in India is lower than in the West. But it is alarming that 30-32 is the average age group of women undergoing the procedure here, while in the West post-menopausal hysterectomy is common

Action taken by the Government—

Chhattisgarh—Two inquiry committees were formed and the second one let the doctors go scot-free.

Karnataka—Three inquiry committees have been formed (reports are still awaited)

Factors that must be addressed:

Sol: For the first time, the National Family Health Survey-4 has included a question on hysterectomies (first comprehensive data)

‘Save the Uterus and Ovaries’ Campaign: Government should recognize and support the campaign—promoting preservation of uterus as part of the FOGSI (Federation of Obstetrics and Gynaecological Societies of India) initiative

The elephant at the peace table

A place in the cub

India, Pakistan continue to view the opening of trading routes as threat to their security

To plan or not to plan: that is the question

Reservation: Why Jats want a quota?

The Big Picture – PM Modi’s US Visit: What’s on the table?