India has the highest demographic dividend it is said. Meanwhile it also true that the young population is ageing and it is time we take adequate measures to cater to their needs in all aspects from health care, infrastructure and social understanding.

While India’s celebrated demographic dividend has for decades underpinned its rapid economic progress, an equally counter force may offset some of the gains from having a relatively young population:

It is hard to find such systemic developments in India.

On the one hand, the traditional arrangements for the elderly in an Indian family revolve around care provided by their children.

It is therefore important that a holistic policy action is designed and implemented at all levels. Further a well oiled structure should be in place for ensuring accountability in all aspects from health care, social dwelling and raising awareness in the society. Hence India needs to prepare to avoid a demographic disaster. 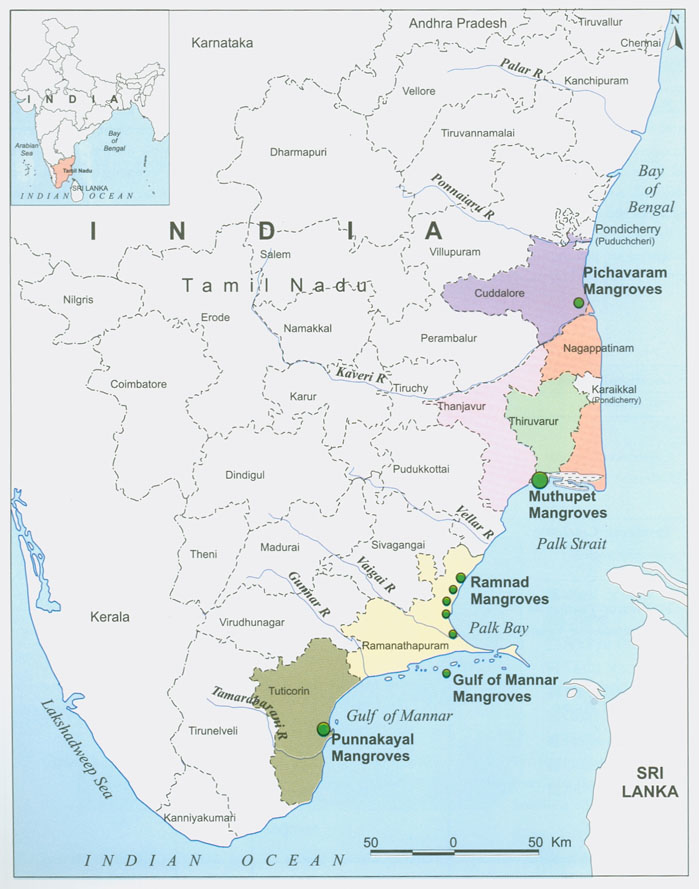 A pit stop to change attitudes

Free trade is good, for the poor too