(Topic: Issues relating to development and management of Social Sector)

Theme: A celebration of the spirit of Tribal culture, cuisine & commerce

What is special about the tribes?

As the name of this event suggests, it is the ‘adi’ factor that is important about them. Adivasis are the aboriginals. Their way of life is guided by primal truths, eternal values and a natural simplicity. The greatness of the tribes lies in this that they have managed to retain the primal skills and their natural simplicity. Their creations have a timeless appeal. The crudest tribal handicraft instantly touches a chord in all of us. This is also particularly true of tribal music and dance.

The national object of inclusive development (Sabka Vikas) includes the development of tribes as an important component. Our constitution enjoins upon the Government the responsibility of addressing the special needs of the tribals.

(Topic: Issues relating to development and management of Social Sector)

‘Saubhagya’ scheme was launched by Prime Minister of India with an outlay of Rs. 16,320 Crores including Budgetary Support of Rs. 12,320 Crores. Under Saubhagya scheme, all willing households in rural areas and poor families in urban areas are given free electricity connections. There are around 4 Crore un-electrified households in the country and they are targeted for providing electricity connections by December 2018. Rural Electrification Corporation Limited (REC) is the Nodal Agency for the operationalization of the scheme throughout the country.

Establishment of the National Anti-profiteering Authority under GST – mandated to ensure that the benefits of the reduction in GST rates on goods or services are passed on to the ultimate consumers by way of a reduction in prices.

Agreement between India and Belarus on Scientific and Technological Cooperation for mutual benefit in the areas of science, technology, agriculture, etc. – The Agreement is aimed at identifying, assessing, developing and commercializing globally competitive technologies from India and Belarus. It will support institutions in both countries by way of research, technology transfers, exchange of visits and joint workshops leading to scientific and economic benefit.

MoU between India and Poland for the promotion of Civil Aviation Cooperation – The objective of the MoU is to recognize the mutual benefit of Cooperation in the field of Civil Aviation having particular significance in establishing and improving Regional Air Connectivity in India. Apart from this, both sides will recognize the mutual benefits of environmental testing or approvals, flight simulators monitoring and approvals, aircraft maintenance facilities approvals, maintenance personnel approvals and aircrew members’ approvals.

Continuation of the Centrally Sponsored Scheme to improve judiciary infrastructure:

Northeast is all set to get India’s first-ever “Air Dispensary” based in a helicopter – helicopter will be based at two locations, namely Imphal in Manipur and Meghalaya in Shillong. Both of these cities have premier postgraduate medical institutes from where specialist doctors, along with the necessary equipment and paramedical staff, would be able to move into the helicopter and hold a dispensary/OPD in different locations across the eight States of North Eastern Region. On its way back, the same helicopter can also transport a sick patient, requiring admission to a city hospital.

The National Achievement Survey (NAS) is the largest ever national assessment survey in the country and is amongst the largest in the world – NAS is a transparent and credible exercise done under third-party verification. It was conducted for the Classes 3, 5 and 8 in government and government-aided schools. The survey tools used multiple test booklets with 45 questions in Classes III and V related to language, mathematics and 60 questions in Class VIII in Mathematics, Language, Sciences and Social Sciences. The competency-based test questions developed reflected the Learning Outcomes developed by the NCERT which were recently incorporated in the Right to Education Act (RTE) by the Government of India. Along with the test items, questionnaires pertaining to students, teachers and schools were also used.

First, we have to bring in a major shift in Indian agriculture moving it from a low-productivity stage to a high productive level and at the same time ensure that it is sustainable and equitable. The productivity of most of the crops in the country is below world average mainly because of poor access to irrigation and improved technology. We must focus on intensification and diversification of farming in order to increase productivity and farmers’ incomes.  Productivity will go up through use of high yielding varieties of seeds and efficient use of land and water. Farmers must be encouraged to diversify and take up high-value crops like fruits, vegetables, fibre, condiments, pulses, spices and sugarcane. There is also a tremendous potential to diversify towards other allied occupations as well like dairy and forestry. Similarly, we need to encourage farmers to take up agroforestry and forestry; irrigation is, of course, the most crucial factor in which technology can greatly help. Not only should we use technology to increase the availability of water, but we should also advise the farmers on the optimum utilization of available water. Conservation of water, rainwater harvesting, construction of check dams, drip and sprinkler irrigation are areas in which technological inputs will be valuable.

Second, in addition to irrigation, we need to focus on infrastructures like rural roads, dependable quality power, godowns, cold storage facilities, refrigerated vans and market yards. A major thrust must be given to food processing. Technology plays a very important role in encouraging farmers to take up entrepreneurial ventures and agro-based industries. The farmers have to be given to the latest know-how and trained in the do-how as well.

The third area in which technology can support the transformation we are envisaging is Marketing. Selling agricultural produce and getting a fair return is a big challenge for most farmers. The farmers still rely on local markets and have to resort, very often, to distress sale. Reliable, real-time information is key. The new initiative called E-NAM seeks to remedy this situation by adopting an e-trading platform for agricultural commodities. The farmers will gain if we can enable them to tap into the export markets as well. Technologies can help in making this transition from mere sellers in the domestic market to exporters of surplus produce.

The fourth and the fifth important building blocks of a robust ecosystem are timely credit facilities at reasonable interest rates and farmer-friendly insurance policies. Both these can be made more transparent and farmer-friendly if the power of digital technologies can be harnessed. These encourage farmers to invest in better, income-generating crops and agricultural practices and increase their incomes. The insurance cover shields the farmers against unforeseen climatic and natural disasters.  The Kisan credit cards and the Pradhan Mantri Fasal Bima Yojana (PMFBY) are steps in the right direction and need to be universalized. 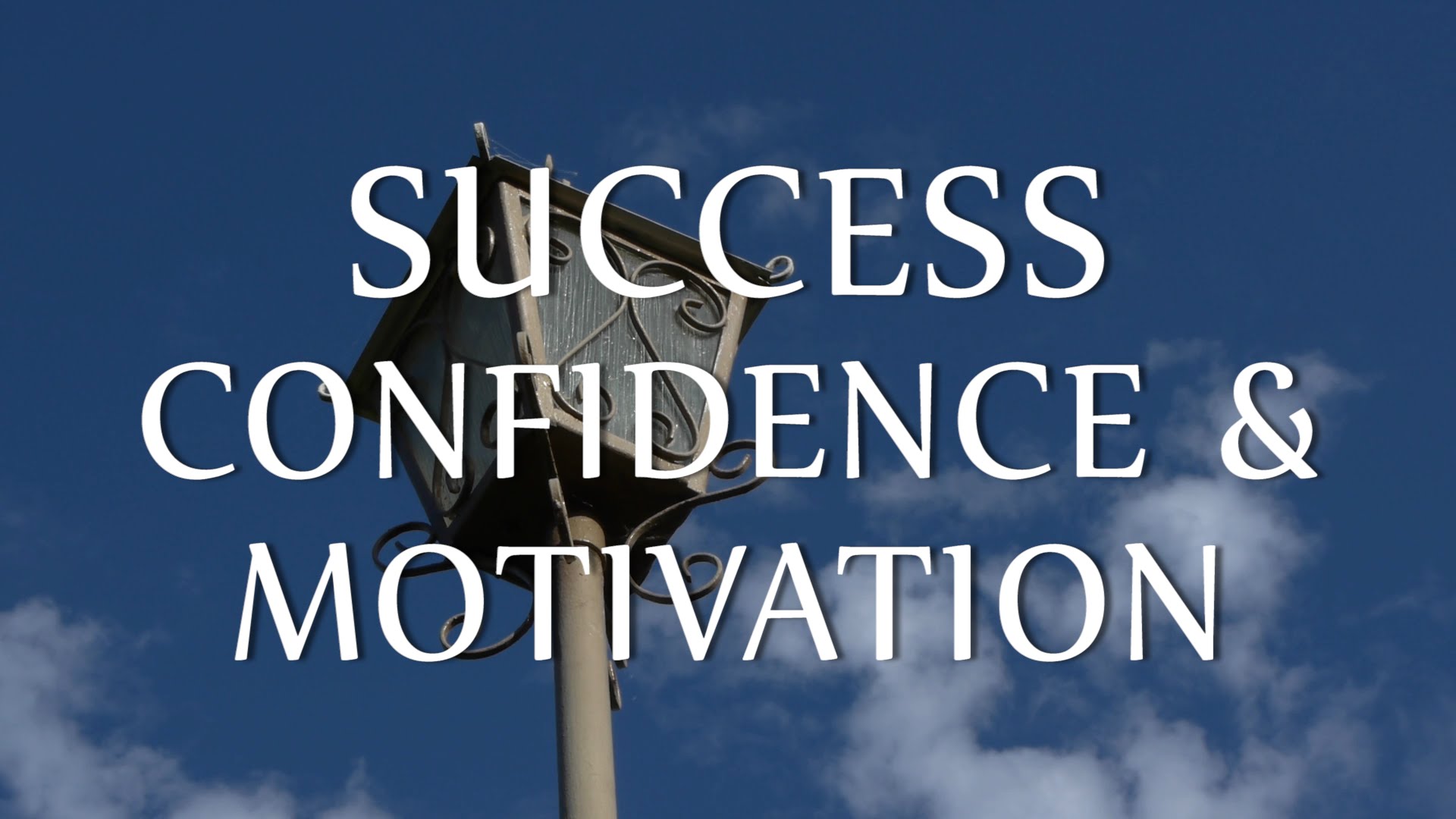 MOTIVATION: SUCCESS for a CSE Aspirant is Defined by their ATTITUDE!