WHO guidelines on responding to child sexual abuse

Part of: Mains GS Paper II – Mechanisms, laws, institutions and bodies constituted for the protection and betterment of the vulnerable sections.

The presence of guidelines and following them is extremely essential. The guidelines should be followed with ground training of all first line respondents.

The first high-level meeting of the Saudi Arabia kingdom-led alliance of Muslim nations against terrorism, was held recently.

According to a recent survey by a humanitarian aid organisation, one out of every two Indian children has experienced sexual abuse.
India is home to 19 per cent of the world’s children.

Of course, the guilty must be punished, but more than that, we need a system that can permanently eliminate the abuse of children.

The Government drafted the National Policy for Children 2013 to “build a preventive and responsive child protection system and promote effective enforcement of punitive legislative and administrative measures against all forms of child abuse and neglect”.

We have brought in children-specific legislations such as the Prevention of Children from Sexual Offences Act 2012 (POCSO) and the amended Juvenile Justice (Care and Protection of Children) Act 2015.

The ministry for human resource development has comprehensive guidelines that take into consideration physical infrastructure such as separate and age-appropriate toilets to safeguard children in school. These also take into account issues related to a school’s staff such as background checks and mental make-up.

The law of Geographical Indications (GIs) is linked to the terroir, that is the quality of a product is essentially attributable to the territory where the product originates from.

Shortcomings of the Indian GI Act:

A toolkit to think local

Dealing with robots and other realities 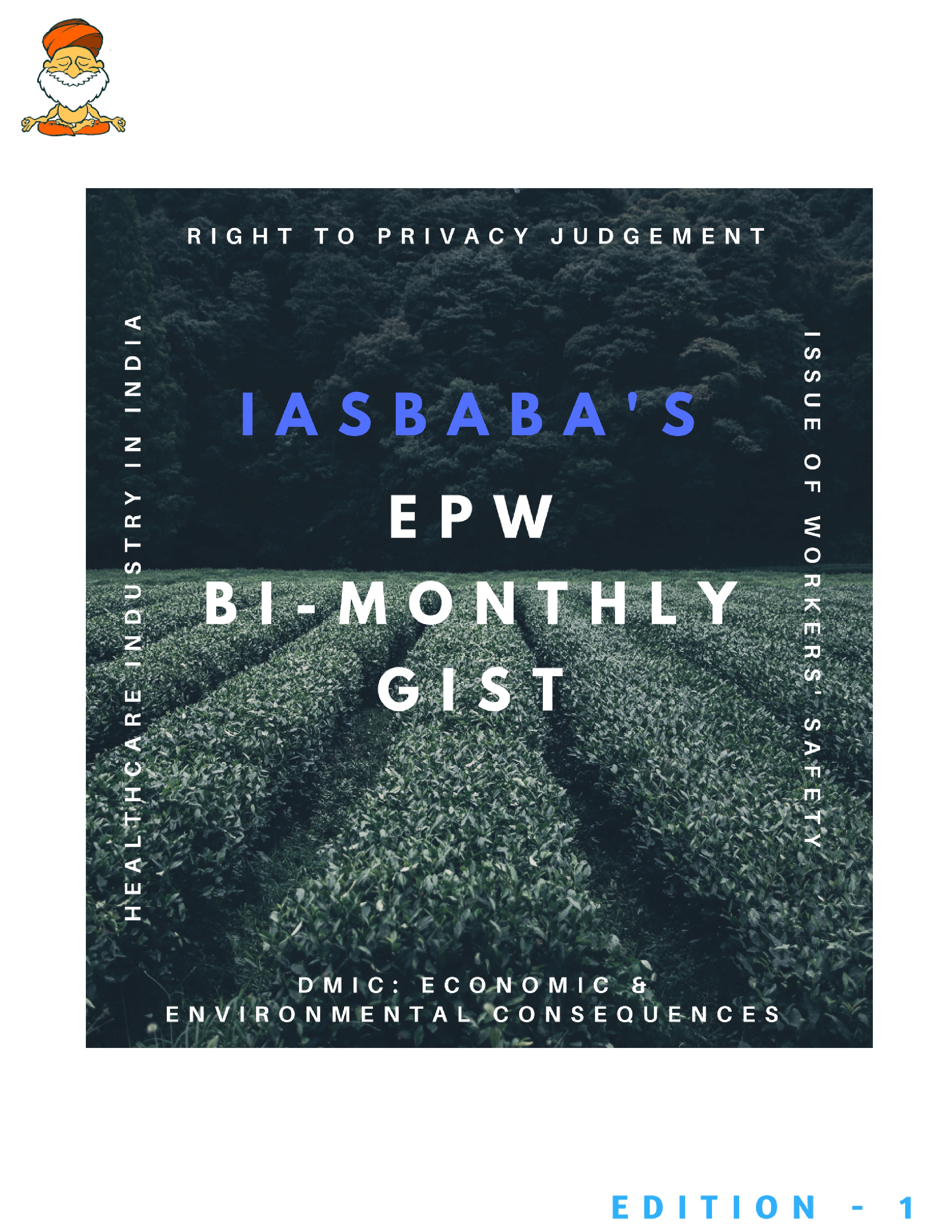