Part of: Mains GS Paper II- Welfare schemes for vulnerable sections of the population by the Centre and States

But globalisation’s retreat is not confined to the US alone.

A right-wing populist party has emerged from nowhere in Germany to become the third largest party in parliament, causing a substantial erosion of popular support for the centre-right and centre left and making it hard for a government to emerge.

They have been two of the biggest beneficiaries of Globalisation 2.0.  In 1980, China and India were not even among the 45 largest economies of the world. In 2016, China’s GDP was second only to the US and India’s GDP was the seventh largest in the world.

What is forcing the retreat?

Political contentions that have reshaped the emerging trends:

If wages in the US are high, businesses can simply move overseas, hurting US workforce. Greater popular control over capital, according to this argument, was necessary.

In sum, globalisation is in retreat, but nationalist politics is unlikely to touch nationalist economics.

Japan’s Strategic Vision for Asia and its Partnership with India

Some major factors which have brought those changes:

All these factors led Tokyo to cast off its diplomatic slumber and rethink its role in Asia.

Increasing role of Japan in Asia:

Southeast Asian countries are the ones to which Japan provided massive official development assistance after the Second World War, contributing to the build-up of their important infrastructure and paving the way to their economic development and prosperity.

However, while Japan still continues to enjoy friendly and cooperative relations with them, it is natural that they have to pay more and more attention to Chinese claims and positions these days, particularly on issues of contention between Japan and China, and tend to take a neutral position on the sensitive issues.

Give accountability a chance 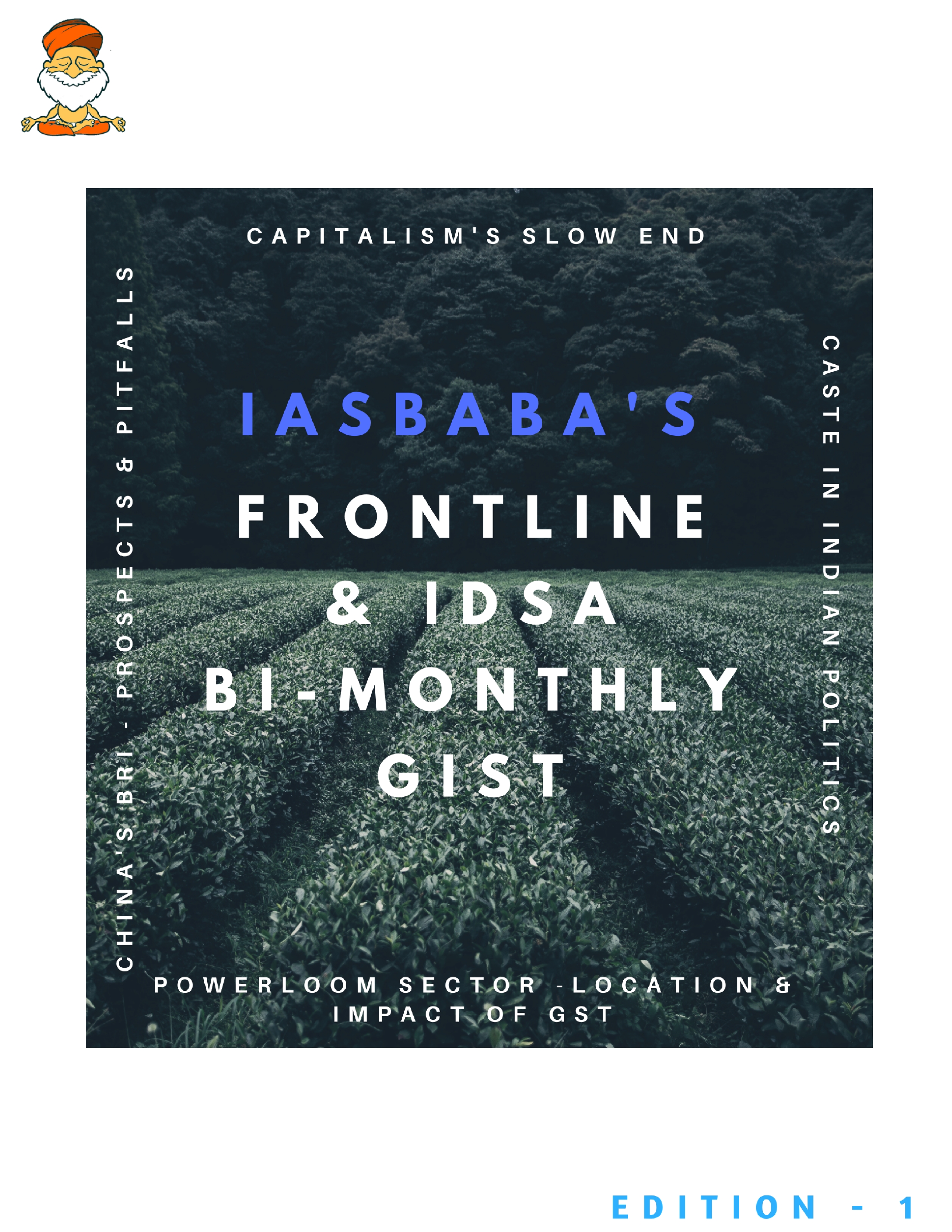