Observe from the figure/map below the following – 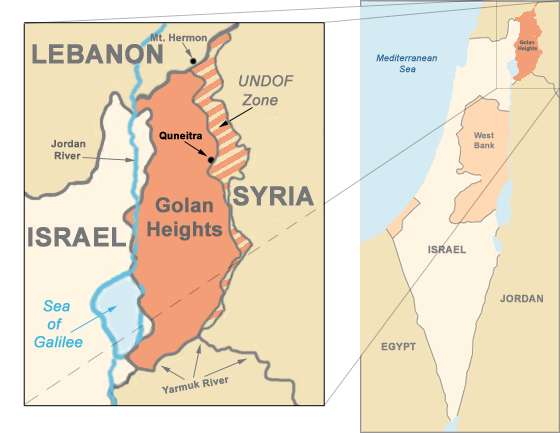 Why Golan Heights is important? 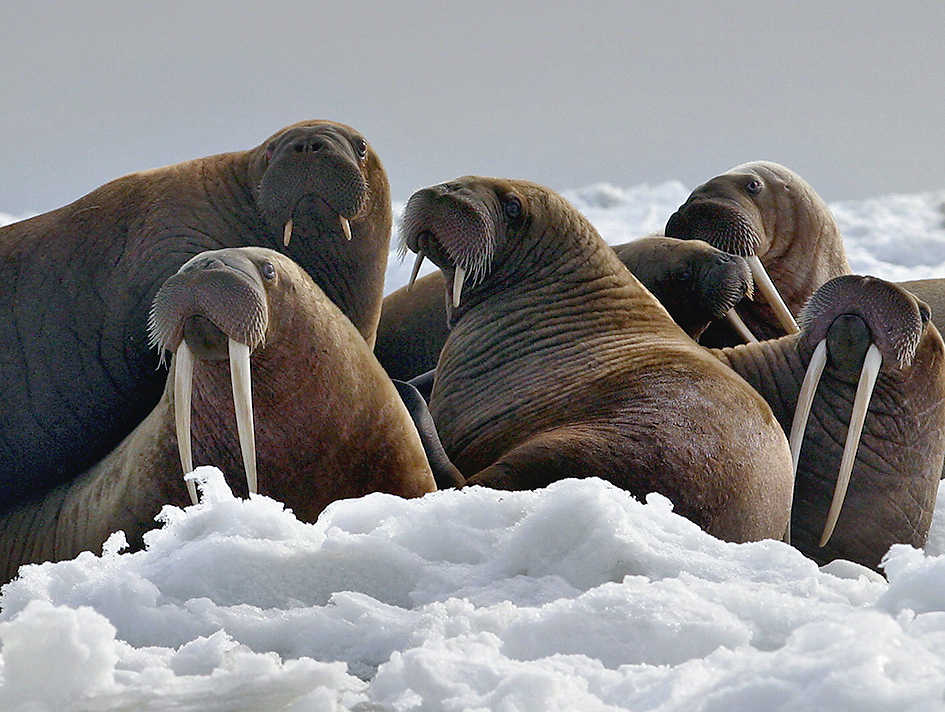 This species is subdivided into three subspecies:

Range: The walrus is circumpolar in its range but they are found in geographically separate areas. The Pacific walrus is found in the Bering, Chukchi, and Laptev Sea, while the Atlantic walrus inhabits the coastal regions of northeastern Canada and Greenland.

Can having a DNA database increase rape case convictions?

Based on experience in other countries, building such a database is not easy, does not always offer justice, and is an ethical landmine of sorts. (says experts)

Some people have said that having everyone’s DNA in the database would be a good thing, since anyone can be apprehended if matched to a crime scene. But experience with the U.K. and U.S. databanks has shown that having more innocent people’s DNA stored increases the chances of a false positive and has not increased the chances of finding a guilty match.

Regarding a DNA database for India, at the very least, the following should be ensured:

Scaling up of India-Nepal bilateral relationship

Prime Minister Narendra Modi will be visiting Nepal from 11-12 May.

These back-and-forth visits indicate that India and Nepal are working towards scaling up their bilateral relationship.

Modi was the first Indian PM to visit Nepal after a gap of 17 years in 2014. The upcoming visit will be his third, also a record for any major leader. Most importantly, this is the first time any top Indian leader will start a Nepal tour from a city other than Kathmandu.

To reaffirm the shared cultural heritage between the two countries-

By visiting cultural destinations in Nepal’s south as well as north, Modi will be emphasizing the depth of cultural linkages between the two nations.

Significance of the visit:

The two PMs will also inaugurate a bus service between Janakpur and Ayodhya (UP), the mythical birthplace of Rama.

Given its location, Nepal would play one major power against the other to maintain its autonomy.
Even during the Cold War, Nepal received assistance from the US and its allies, as well as from the erstwhile Soviet Union.

Like India, which sought to use its non-alignment policy to benefit economically from both camps during the Cold War, Nepal also deployed its foreign policy for economic gain from all powers.
Given Nepal’s power asymmetry with India and China, it seeks to swing between the two nations to maintain autonomy.

In the 1960s and 1970s, it was involved in developing the Kodari-Kathmandu road and Kathmandu-Pokhara road.

In his second term, Nepalese PM Oli has made concerted efforts to improve ties.

PM Modi’s visit to Nepal will significantly improve ties after the relationship hit the low in 2015.

Q.1) Who is considered to be the world’s oldest elected leader?

Q.2) The area known as ‘Golan Heights’ sometimes appears in the news in the context of the events related to

Q.5) Consider the below map: 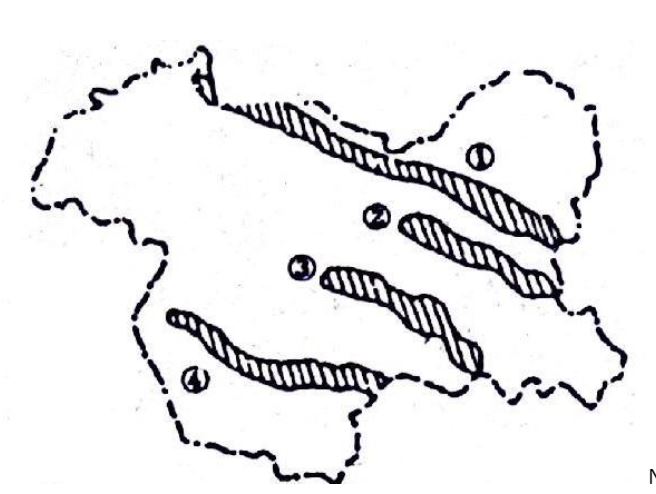 Q.6) Which of the following species are known as the ‘Panda of the sea’?

It’s not about the nuclear deal

Sop to China or signal to Australia?

The dream of a Harvard on the Ganga banks

MOTIVATION-Are you a good Finisher? IASbaba’s message to the Candidates for the Last Few Days Left for Prelims 2018 (OPEN FULL MOCK PAPER 1 ON 16TH MAY)