Part of: GS Prelims and Mains – Environment and Ecology; Pollution

It is alleged that the above NITI Aayog proposals could shift some of the burden of enforcing MSPs to the States and even private agencies.

FATF has laid out a 10-point action plan to Pakistan 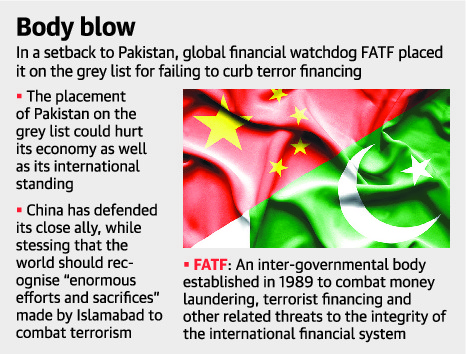 Arguments in favour of the GST

We have read from many articles that –

With higher tax collection, the government would be able to deliver better services. Thus, the GST was presented as a win-win situation for everyone.

Taking cognisance of these, the government made rapid changes during the year through the GST Council (the body set up to govern GST).

For a year now, there have been reports every day of new problems cropping up and clarifications being sought from the authorities. In some cases, court cases are being filed.

Aspirants also faced problems in this year Prelims paper – Egg boiled (but with shell) is not under GST, Boiled egg without shell is under GST 😀 (Babaji is still confused who serves or sells boiled eggs with shell)

India does not have a full GST which is applicable from raw material to the final good/service. The chain is broken in many places. Partial GST may not meet the objectives effectively.

The GST is not bigger than the policy changes introduced in 1991 and hence not the biggest reform.

It is not yielding more revenue to enable governments to spend more on services for the poor.

Further, by damaging the unorganised sectors, it has set back output and employment in the economy rather than leading to a higher growth rate.

These problems emanate from introducing a very complex tax in a complex economy. In brief, while there are a few gains, the economy is not headed in the right direction because of the faulty design of the GST.

All these testify to the fact that the country’s higher education regulator, the University Grants Commission (UGC), has not lived up to its mandate of “maintaining standards of teaching, examination and research in universities”.

Hence, government has proposed a new draft law, the Higher Education Commission of India Bill, to revamp the governance of higher education in India.

How HECI is different from UGC? 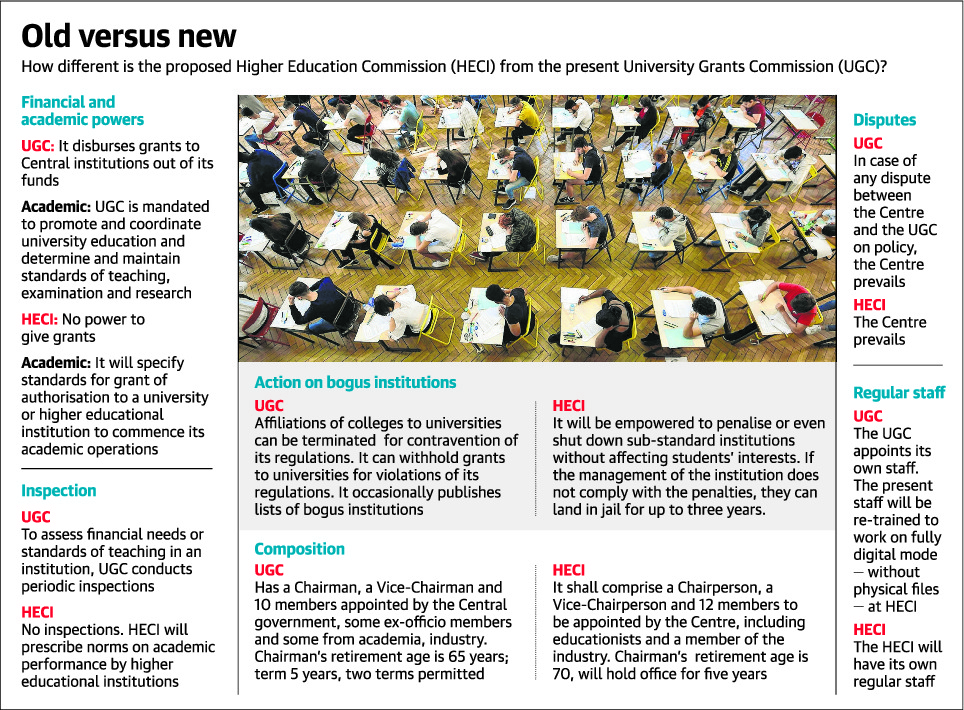 The transformation of the regulatory set up is guided by the following principles:

Q.1) Which of the following statements are correct regarding Regional Integrated Multi-Hazard Early Warning System (RIMES)

Q.3) Given below are the statements regarding Financial Action Task Force (FATF), select the INCORRECT statements among them.

In the city of refugees: Rohingya camps in Bangladesh’s Cox’s Bazar

In the grey zone