Part of: GS Prelims and Mains III – Defence and Security 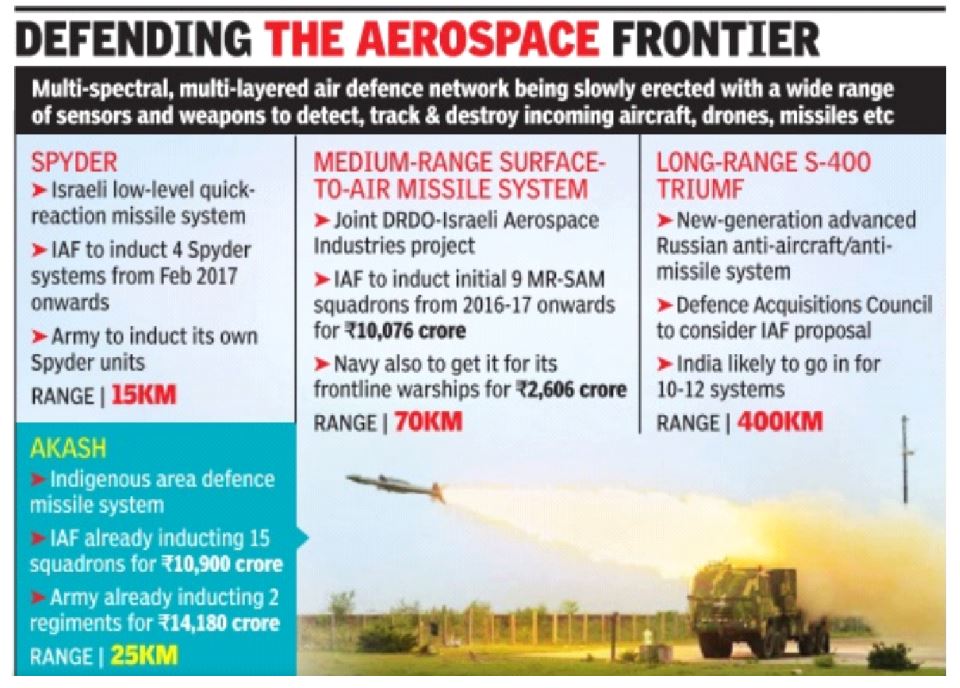 Controversy over Article 35A

What is Article 35A?

Article 35A of the Indian Constitution is an article that empowers the Jammu and Kashmir state’s legislature to define “permanent residents” of the state and confer on them special rights and privileges in public sector jobs, acquisition of property in the State, scholarships and other public aid and welfare.

The provision mandates that no act of the legislature coming under it can be challenged for violating the Constitution or any other law of the land.

It was added to the constitution through a presidential order of 1954 with the then J&K government’s concurrence.

Article 35A does not allow people from outside the state of Jammu & Kashmir to work, settle or own property in the state.

(For time being, let us remember only this. Analysis part will be dealt in future once we come across any editorials or op-eds) 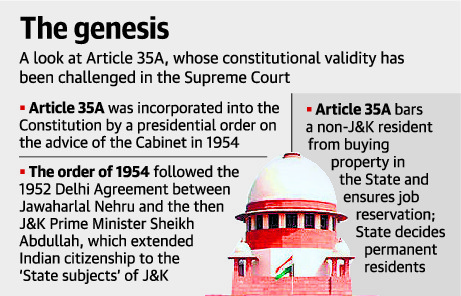 Article link: Centre not to file counter-affidavit on Article 35A

Part of: GS Prelims and Mains I – Indian Culture; Music

PM2.5 refers to atmospheric particulate matter (PM) that have a diameter of less than 2.5 micrometers, which is about 3% the diameter of a human hair. 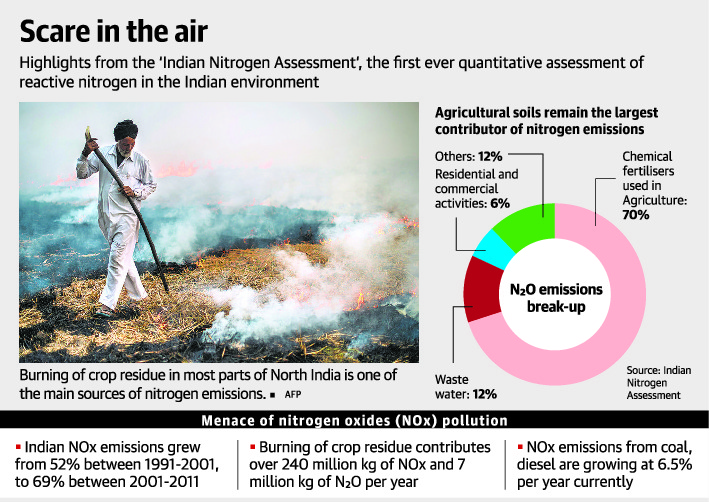 Preventing the next health crisis: Over-nutrition and Obesity

Government had announced that it would release an annual “state of nutrition” report, detailing India’s level of stunting, malnutrition and feature best practices for States to scale up nutrition interventions.

The rise in obesity is deeply concerning because just as growing up underweight gives that person a lifetime of health problems so does a childhood of being overweight.

What is ironic is that over-nutrition is emerging as an emergency in India.

Reason– Dramatic changes in lifestyle and dietary patterns in recent decades have contributed to an increasing prevalence of non-communicable diseases.

The potent combination of Indian children eating more junk food while becoming increasingly sedentary puts them at an even greater risk. Research has shown that early warning signs for fatty liver disease can be found in children as young as eight.

Fallout– If this double burden of undernutrition and growing percentage of obesity and associated non-communicable diseases is not controlled, it can have serious implications for the economy.

The Sustainable Development Goal-2, which aims to “end hunger, achieve food security and improved nutrition and promote sustainable agriculture”, is a priority area for India. India should link obesity and undernutrition and treat them as twinned challenges to be jointly addressed under the universal health coverage umbrella.

By tackling obesity through prevention and early care, financially debilitating NCDs can be avoided.

Q.1) Consider the following pairs and choose the correctly matched pair/s from below options:

Choose appropriate code from options below:

Q.4) Which among the following is the largest contributor to nitrogen emissions from India?

Q.5) Which among the following is the largest contributor to ammonia production in India?

A tale of two countries

Who is a citizen — in Assam, India?