Adultery must remain a punishable offence

The Telecom Commission is responsible for: 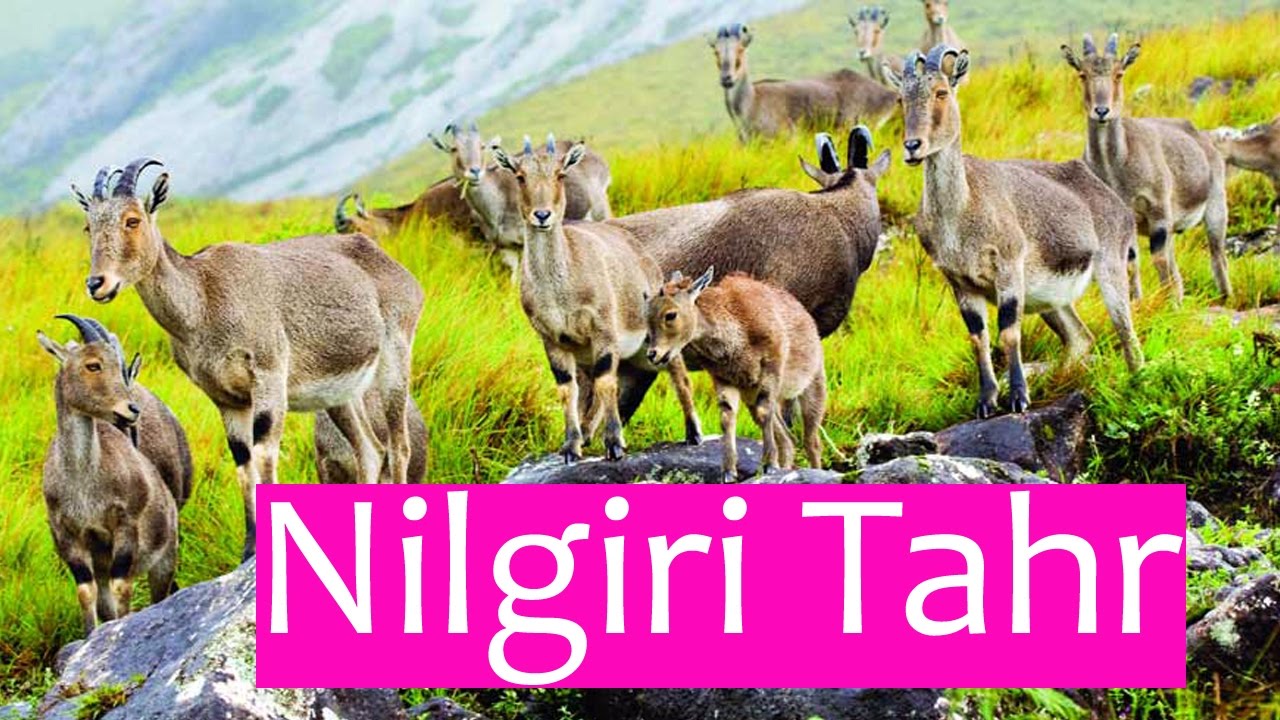 For many decades, it was one of the globe’s most underappreciated health menaces:  household pollution in developing countries, much of it smoke from cooking fires.

The dangerous smoke — from wood, dung, kerosene or charcoal fires used by 3 billion people in villages and slums across Africa, Central America and Asia — was estimated by health officials to shorten millions of lives every year.

Affordable, reliable and clean energy for cooking is essential not only for reducing health and environmental impacts but also helping women to do more productive work and developing the rural economy. 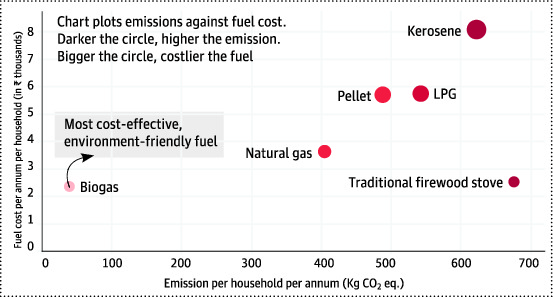 National level programmes to ensure that most switch to clean cooking fuels have been initiated since the 1980s.

Once again, in order to ensure access to clean energy —a key focus area for poverty alleviation —the government launched a flagship programme, Pradhan Mantri Ujjwala Yojana in May 2016.

However, since conventionally, governments have been subsidising LPG and as such a consumption-based subsidy is not available for biogas and PNG, it has led to a preference for LPG over other cleaner, safer, more cost effective and locally available options (biogas in rural areas).

Further, LPG import along with large subsidies are a drain on government resources which hamper the focus on other social development programmes.

Such models can also generate employment significantly at the grass-root level an important additional benefit of running a biogas programme.

Possibility of leakages must also be eliminated by ensuring that subsidies of any kind are provided only through direct benefit transfer. Such an approach will provide a neutral thrust and promotion to different types of cooking fuels on the basis of their original virtues.

As India takes a long-term view on sustainability and energy security, it is important to create an environment where its citizens are aware of the options and make their energy choices based on the nature of the fuel and not because of socio-economic constraints.

Flaws in the NDPS Act?

The way investigation is conducted right now, it is impossible to tell whether the person is a peddler or smuggler, or an addict feeding his habit.

Therefore, Cabinet’s proposal or Punjab government’s recommendation to make the law even harsher is one more attempt to play to the gallery. It may alleviate people’s concerns for the time being, but it will not yield the results.

To ensure that traffickers are caught instead of users, the law must make intent an ingredient of offences under the NDPS Act. The burden of proof should be on the prosecution to prove that the accused possessed the drug for a particular purpose. Possession alone should not be sufficient to constitute an offence under the Act.

The Act is also blatantly unforgiving of anyone found in possession of any drug. Section 27 of the Act makes consuming any narcotic drug or psychotropic substance a criminal offence.

The state should consider decriminalising addiction and developing an effective treatment strategy by consulting experts, partner agencies and users, and allocating adequate resources.

Q.1) Which among the following are species endemic to the Western Ghats?

Choose the correct answer using the codes below:

Which of the following groups of animals belongs to the category of endangered species?

Q.3) Section 497 of the Indian Penal Code is concerned with

The problems with the HECI draft Bill

Improving city finances is a must for India’s future