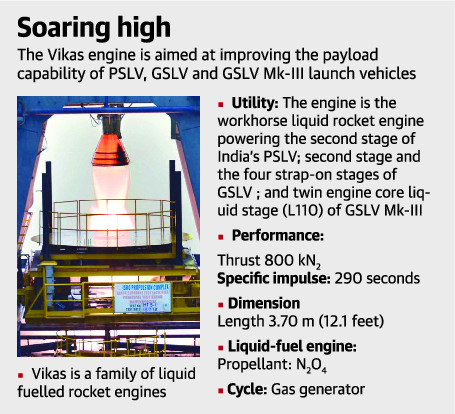 BrahMos and US made M777 guns

Concerns over proposed amendments to Right To Information Act 2005

But public servants, troubled by accountability, have seen this as interference. As a result, the RTI Act has been under constant threat of amendments.

One such proposal looks to amend RTI – for Introduction, Consideration, and Passing.

The spirit of RTI is not just the filing of an RTI application and getting an answer. It actually mandates the replacement of a prevailing culture of secrecy with a culture of transparency.

Section 4(2) of the RTI Act is poorly implemented.

Section 4(2) says: “It shall be a constant endeavour of every public authority… to provide as much information suomotu to the public at regular intervals… so that the public have minimum resort to the use of this Act to obtain information.”

However, there are attempts to undermine the RTI Act in letter and spirit.

The use of the RTI has led to more than 70 citizens fighting corruption losing their lives, but the government remains unaffected. People have been demanding a strong whistle-blower protection law, but like the Lokpal, the Whistle Blowers Protection Act has been ignored, with attempts to amend the law that will completely negate its intent. People of India should not lose what has been gained through the RTI.

Hence the issue of road safety is a serious matter and there is an urgent need to pass the proposed Motor Vehicles (Amendment) Bill, which attempts to address the issue of liability for road defects.

The irony of the situation is that instead of booking cases against contractors or engineers for shoddy maintenance of roads, police reports often blame the victims or drivers for ‘death due to negligence’. Negligence on the part of road owners or maintenance authorities is rarely brought to book.

The existing legislation for road safety, the Motor Vehicles Act, has no provisions to ensure accountability of road authorities for defects in the engineering, design and maintenance of roads.

Thankfully, the Motor Vehicles (Amendment) Bill, 2017, which seeks to strengthen the Act, has attempted to address the issue of liability for road defects.

For any road crash injury or death caused by defective road design and engineering, the designated authority responsible to construct and maintain the road is to be penalised with a sum capped at ₹1 lakh.

The Bill directs that safety standards be prescribed by the Central government.

Unfortunately, road contractors and engineers will still not be held criminally liable for causing deaths and injuries, which organisations like the SaveLIFE Foundation have been demanding. But a fine, even if it is a small amount, is a step in the right direction.

The Bill is not a panacea for all problems, but it is the first step towards ensuring that no deaths are caused by road crashes.

Q.1) Consider the following statements with respect to the Wholesale Price Index (WPI)

Which of the above statements is/are incorrect?

Q.2) Consider the following statements with respect to Inflation measurement in India.

Q.3) Consider the following statements with reference to the Consumer Price Index.

Q.4) Consider the following statements about the new series of Consumer Price Index

Q.5) With reference to inflation in India, which of the following statements is correct?

Q.7) BrahMos is the fastest supersonic cruise missile in the world. Consider the following statements regarding this:

Choose the correct answer using the codes given below.

Govt and the judiciary: what’s the nature of the relationship, how it should evolve

A lynching in Digital South