What is a No-Confidence Motion?

If the motion is accepted, then the onus is on the government to defeat the motion in order to prove its majority.

If it is passed by the House, then the council of ministers has to resign. Conversely, the prime minister can also move a ‘confidence’ motion in order to prove the strength of the government in the Lok Sabha.

Article 371A of the Indian Constitution: Special status to Nagaland

Notwithstanding anything in this Constitution, –

No Act of Parliament in respect of –

The Governor of Nagaland shall have special responsibility with respect to law and order in the State of Nagaland for so long as in his opinion internal disturbances occurring in the Naga Hills-Tuensang Area immediately before the formation of that State continue therein or in any part thereof and in the discharge of his functions in relation thereto the Governor shall, after consulting the Council of Ministers, exercise his individual judgment as to the action to be taken.

Three decades after its first mission to Antarctica, the Indian government now focusing priorities to the other pole — the Arctic.

About National Centre for Antarctic and Ocean Research (NCAOR) 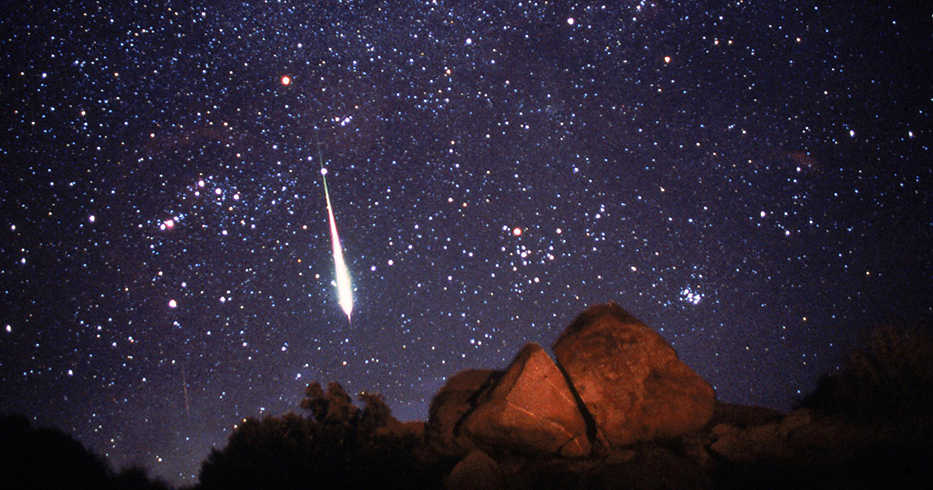 Fireball in Leonid meteor shower. Image taken from Anza-Borrego desert, CA. Nov 17, 1998. Meteors, or shooting stars, are particles of dust that enter the Earth’s atmosphere at speeds of 35-95 kilometers per second. The Leonid meteor shower occurs every y

Factors contributing to this decline include habitat loss, loss of prey, competition with other species, persecution due to livestock predation and disease transfer from domestic dogs.

They occur in most of India south of the Ganges, particularly in the Central Indian Highlands and the Western and Eastern Ghats. In northeast India, it is present in Arunachal Pradesh, Assam, Meghalaya, and West Bengal and in the Indo-Gangetic Plain’s Terai region. Dhole populations in the Himalaya and northwest India are fragmented.

The below article presents the failures of present regime, especially with regard to farmers and rural development.

Farmers of India have expressed their vote of no confidence against this government.

Government has failed to act on any of its major election promises in 2014.

The next big promise was of ensuring “50% profit over the cost of production” to the farmers. After refusing to implement this promise on 2015, the government shifted the goalpost in the 2018 Budget by changing the definition of cost of production for the purpose of calculating the Minimum Support Price (MSP).

All these have hit the rural poor in general and farm labourers in particular. This government has justly acquired the reputation of being the most anti-farmer government in the history of independent India.

State governments collectively spend much more than the Union government every year, but state budgets do not attract the attention they deserve. However, at the aggregate level, the state of state government finances has wider implications.

Reserve Bank of India (RBI) recently released annual study of state government finances. It shows that states missed the fiscal deficit target of 3% of gross domestic product (GDP) for the third year in a row.

The fiscal deficit of states is estimated to be at 3.1% of GDP in 2017-18. This higher fiscal deficit at the state level in recent years has moderated the benefit of fiscal consolidation by the Central government.

After the implementation of the fiscal responsibility and budget management rules (FRBM) in the last decade, state governments improved their finances significantly.

What is FRBM act?

(FRBM) became an Act in 2003. The objective of the Act is to ensure inter-generational equity in fiscal management, long run macroeconomic stability, better coordination between fiscal and monetary policy, and transparency in fiscal operation of the Government.

Why there is shortfall in the finances recently?

The states have to resist populist farm loan waivers so that their finances could be in much better shape. Instead the governments can provide world class logistical infrastructure in the form of transport, adequate cold storage facilities, and better price discovery and so on

The government needs to significantly improve its tax to GDP ratio to be able to serve its running cost without borrowing and thus maintain a primary surplus.

Primary deficit remains vulnerability for India. It signifies India’s state and Central governments are not collecting enough revenue to cover their running costs.

India needs better fiscal management at both the state and Central levels to avoid crowding out the private sector. This will enable higher investment and help attain higher sustainable growth.

Q.1) Which of the following country is not a member of this council?

Which of the above are the members of the ‘Arctic Council’?

Choose the correct statement/s from the code below.

Q.5) Consider the following and select the correct match:

Should WhatsApp be held accountable for lynchings?

Making it difficult to ‘Other’ the Muslim

A lesson from Arunachal Pradesh