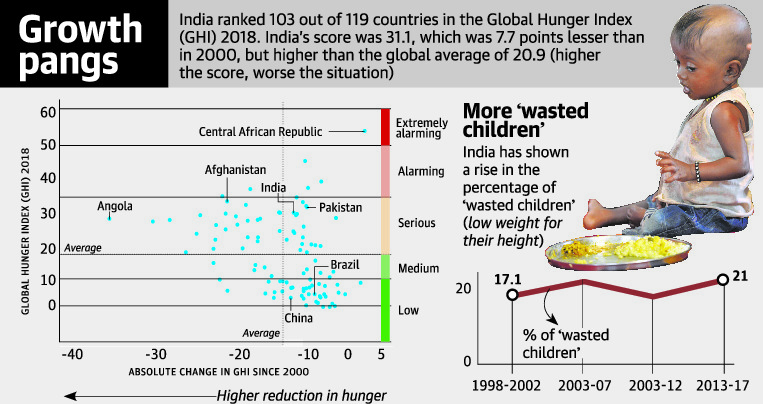 “Unless… philosophers become kings in the cities… there can be no cessation of evils… for cities nor, I think, for the human race.”

State of the judiciary

The irony of democracy is such that the task of completing the world’s largest democracy’s political and social revolution cannot be laid only at the doorstep of the wise men and women in robes.

Some Provisions of Act

Q.1) Government of India started a program to distribute iron and folic acid tablets in schools. This was done to tackle the problem of:

Q.3) Which of the following terms associated with the different forms of malnutrition is/are correctly matched?

#MeToo: Not without her consent

Has the SC missed a chance to keep criminals out of polls?

Are cryptocurrencies and blockchain just scams?

Will India seize the wave of disruptive technology?