Part of: GS Prelims and Mains I – Culture; Indian Art and Heritage

Part of: GS Prelims and Mains III –  Science and Technology

Below picture provides examples of some of the names of cities and villages being changed recently.

What is Credit Stimulus?

Criticism of the package

Neutrino facility has miles to go 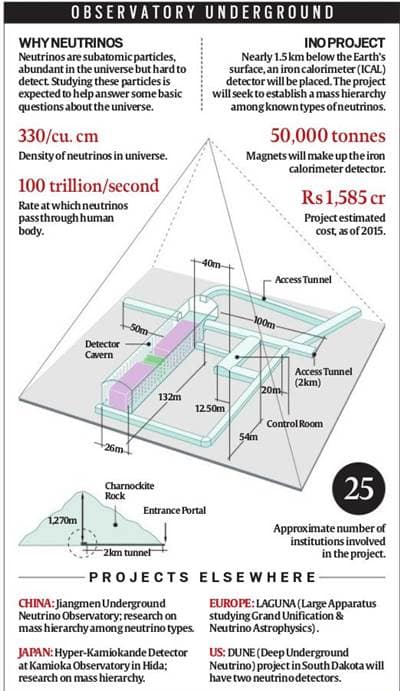 Q.2) Which of the following is/are INCORRECTLY matched?

Select from the given code:

Q.3) Which of the following temples of Odisha have Rekha Duela type of Shikhars?

Q.4) SIMBEX is a Maritime Bilateral Exercise between India and

Q.5) Changi naval base is located in

Ripples of discord: on gravitational waves

Not so easy business

From Plate to Plough: Less crop per drop

With due respect, Finance Minister

A nuanced understanding of the NBFC sector