Part of: GS Prelims and Mains III – Indian Economy; Inclusive growth and issues arising from it. 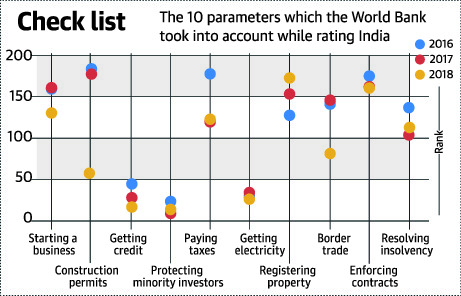 According to a recent Supreme Court order –

About the Domestic Violence Act, 2005

The Act provides for four fold support system to women who have suffered violence at home:

The problem: Dearth of IP professionals

Transformation in India US relationship

What is Strategic relationship?

Where do India & US differ?

Q.1) Which of the following reports are published by IMF?

Q.2) Which of the below are part of  NASA’s series of Four Great Observatories satellites, designed to examine a specific wavelength/energy region of the electromagnetic spectrum (gamma rays, X-rays, visible and ultraviolet light, infrared light) using very different technologies?

Q.3) Ease of Doing Business Index is released by

Support for lives on the move

Not a holy book