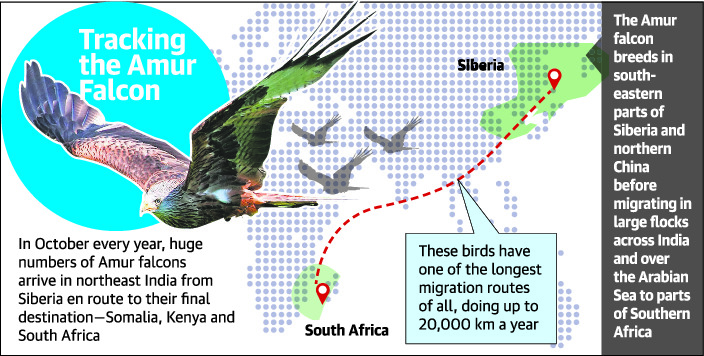 RIMES caters to differential needs and demands of its Member States by enhancing capacities for end-to-end multi-hazard early warning, in particular:

Do not disturb this Andaman Island 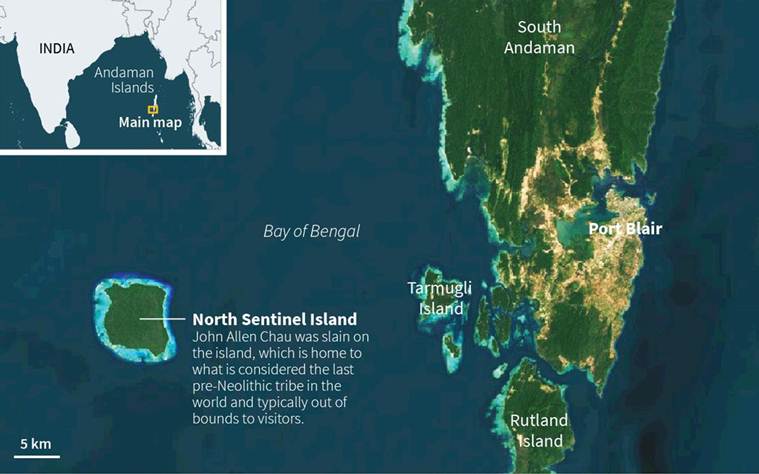 Map locating North Sentinel Island where an American missionary killed by a tribe if hunter-gathers on Wednesday.

Free in spirit and faith

An island of isolation

Q.1) ‘Kudumbashree’ is the women empowerment and poverty eradication program conceived by which of the following states?

Q.3) The salt-water crocodile is found along the:

Q.6) Amur falcons has one of the longest and most fascinating migratory paths in the avian kingdom. Consider the following statements regarding Amur falcons:

Select the correct statements from above:

Q.7) Doyang Lake, famous as a roosting site for longest travelling raptors Amur Falcons is located in which state?

Q.9) Which of the following mammals is also known as the ‘Sea Cow’?

Q.10) Dugongs are found predominantly in

Ten years after the Mumbai attack

Along the new Silk Roads

Touchstone of the Republic