The 10% economic reservation law was considered (by the petitioners) to be violating the basic features of the Constitution.  50% quota limit was part of the Basic Structure of the Constitution and the new amendment tinkered with it. 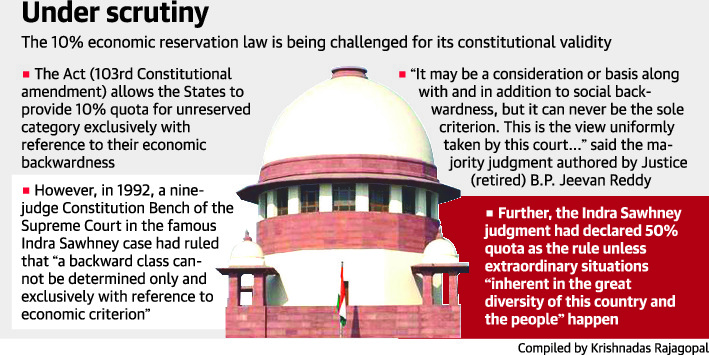 Part of: GS Prelims and Mains I – Indian Heritage and Culture, History

However, the Russian share in Indian imports is likely to sharply go up for the next five-year period as India signed several big-ticket deals recently, and more are in the pipeline. 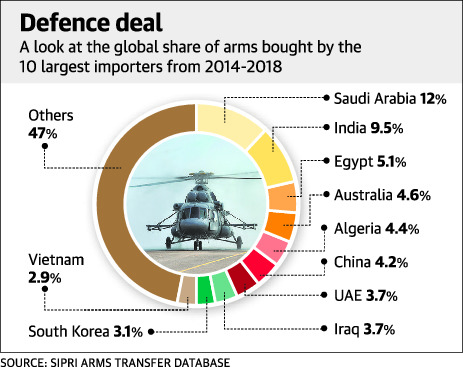 Meanwhile, China is still reluctant on listing Azhar. Beijing has thrice blocked efforts to label him a ‘terrorist’.

WHO strategy to fight flu pandemics

Q.1) Department for Promotion of Industry and Internal Trade (DPIIT) is responsible for Intellectual Property Rights (IPR) relating to

Q.2) Which of the following statements are true regarding the GI tag?

A case for aggressive diplomacy: on India-Pakistan relations

The fiscal health of states and the limits of federalism