Citizens protest against threat to use Official Secrets Act

Part of: GS Prelims and Mains I – Indian Heritage and Culture 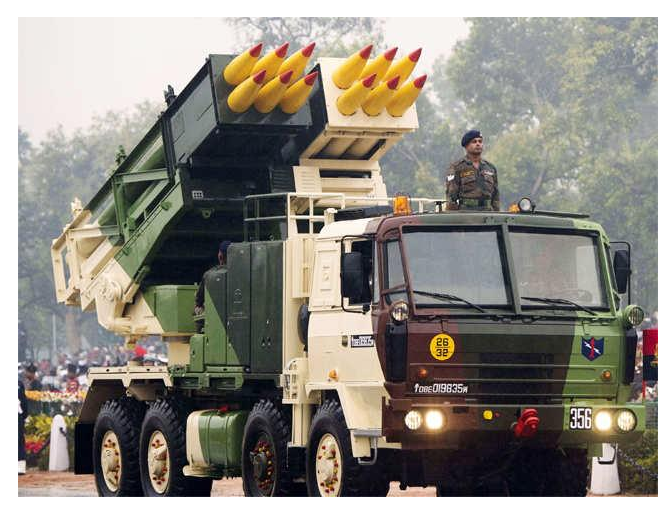 Next steps for Indian diplomacy

In the immediate aftermath of the Pulwama terrorist attack and then the Indian Air Force strike in Balakot, the government has been garnering international support for its case against Pakistan and the need to take direct action against groups there.

The below are the next steps for Indian diplomacy:

To serve the governed: on Official Secrets Act

Do you know: Major instances when OSA has been invoked

One of the oldest and longest criminal trials involving OSA is the 1985 Coomar Narain spy case.

In another high-profile case, then Kashmir Times journalist Iftikhar Gilani was arrested in 2002 and charged under OSA.

Past effort to change provisions of OSA

As suggested by 2nd ARC, OSA must be replead and should replaced by a National Security Act where “Security” must be defined objectively so that it cannot be misused.

If government is indeed for the people, it has a solemn obligation to keep the people well informed.

Q.2) The rise of extremism in India is said to believe to be the reactionary rule of Lord Curzon. Which of the following is associated with him?

In the pursuit of four freedoms

Final showdown: on IS

A time for her story

Secrets are not sacred

The reason India jobs data is not credible

Why the nexus between Pakistan and terrorists persists