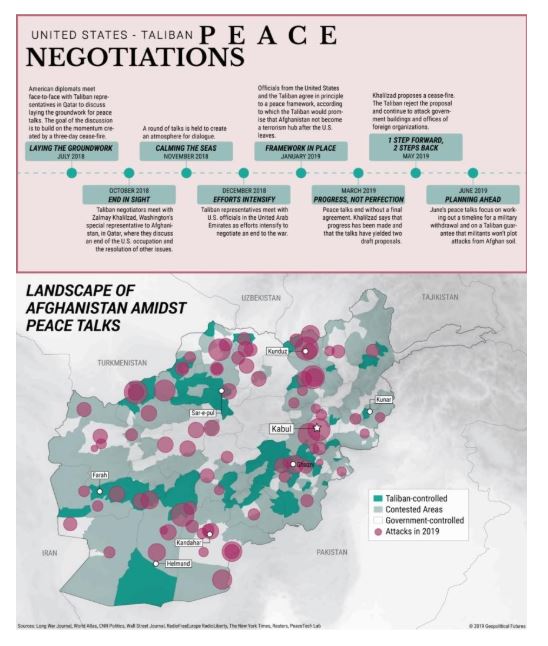 Implications after the talk ended:

What it meant for India:

“If a superpower like the U.S. can be pushed out of Afghanistan by the Taliban with help from Pakistan, would it be too difficult to beat India?” is the argument doing the rounds among sections of aggrieved Kashmiri youth.

It is perhaps for the best that the U.S.-Taliban talks were called off . It  would have led to a slew of significant geopolitical changes with implications for the region and beyond.

What implications does the cancellation of U.S.-Afghan talks have for the volatile South Asian region in general and for India in particular?

National Academy of Agricultural Sciences, based on a brainstorming session that included industry representatives, sent a letter to Prime Minister Narendra Modi opposing Zero Budget Natural Farming (ZBNF). (one of the Agroecosystem)

Its practices are supported by many agricultural scientists, the Food and Agriculture Organization, the Intergovernmental Panel on Climate Change (IPCC), farmers’ groups and several NGOs 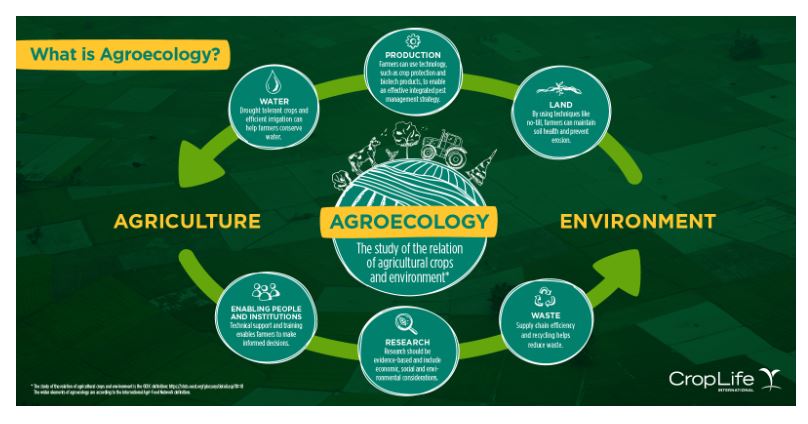 A ZBNF practicisng farmer has lower cost of inputs and thus has better capacity to increase the incomes. At the same time, ZBNF crops helps in retaining soil fertiliting and is climate change resilient. 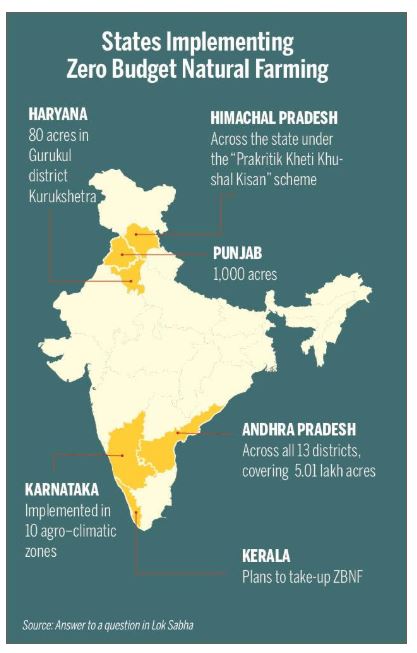 Agroecology as a substantial threat to the Powerful lobbies’ influence on farming systems . Why?

The current battle on ZBNF is between those powerfully entrenched and new voices of state and civil society.

Q.1)UMMID initiative is being implemented by which Union Ministry?

Oneness fixation: The idea of an all-encompassing smart card is outdated and unworkable