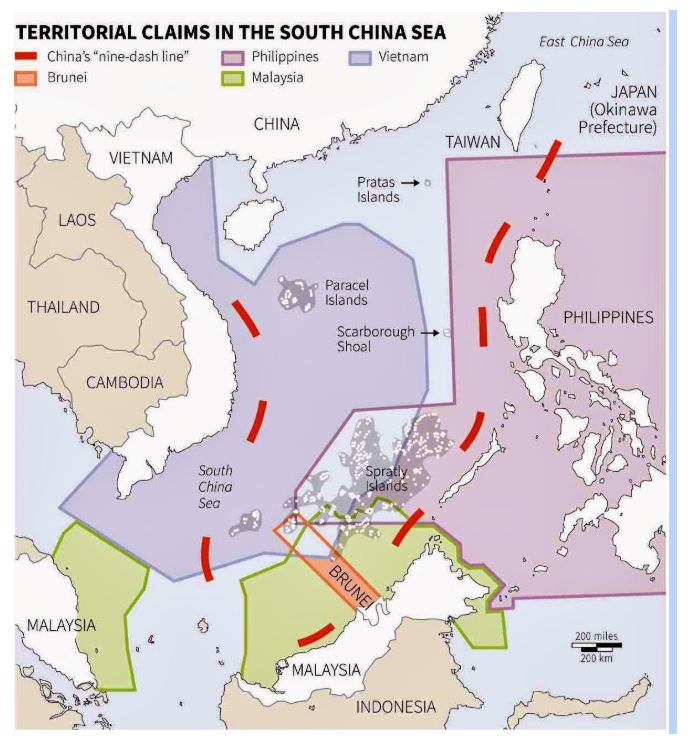 Why screening of the two diseases is necessary?

Leprosy is a chronic infectious disease caused by Mycobacterium leprae. It usually affects the skin and peripheral nerves, but has a wide range of clinical manifestations. The disease is characterised by a long incubation period that is generally 5-7 years. It is a leading cause of permanent physical disability. Timely diagnosis and treatment of cases, before nerve damage has occurred, is the most effective way of preventing disability due to leprosy.

Tuberculosis infection, caused by Mycobacterium tuberculosis, is one of the most common communicable diseases in India, its transmission fuelled by unhygienic, crowded living conditions. It is said that most Indians carry the bacterium and the infection flares up when their immunity levels are low, like when they are malnourished or suffering from conditions like AIDS in which the body’s immune system is compromised.

Why the disease prevalence is more?

Q.1) He was a professor of Gujarati, mathematics, and natural philosophy. He moved from India to Liverpool for business and began rousing public opinion on Indian issues. He was the first Indian to get elected to British Parliament on Labour Party ticket. He helped form an Indian parliamentary committee which became an important lobbying force for Indian interest. He acted as a liaison between nationalist Indians and British parliamentarians.

Identify the Indian National leader mentioned in the above write-up.

Q.2) Nine-dash line often seen in news is related to which of the following?

Tending to the heart

RESULTS of SUPER 50+ SCHOLARSHIP EXAM will be announced on 7th September (Saturday), 2019