Cataract major cause of blindness above 50 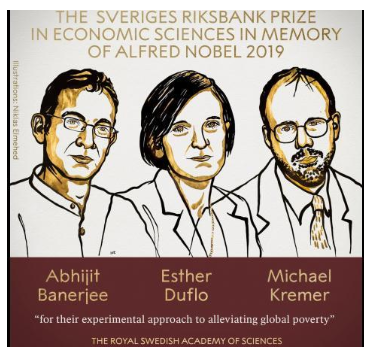 Financial stability and the RBI

What is Prompt Corrective Action?

Indexation is a technique to adjust income payments by means of a price index, in order to maintain the purchasing power of the public after inflation, while deindexation is the unwinding of indexation.

Q.1) FASTag often seen in the news is related to which of the following area?

Q.3)Consider the following statements about The Sveriges Riksbank Prize in Economic Sciences

Looking beyond the Rafale