Rabi crop MSP to be hiked Benefits from Launching of Foreign Satellites

Differences between GSLV and PSLV

With home-based peritoneal dialysis service, the Centre seeks to – 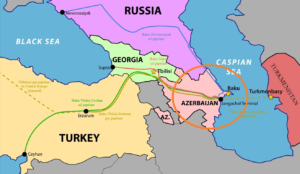 A ray of hope for the ozone layer 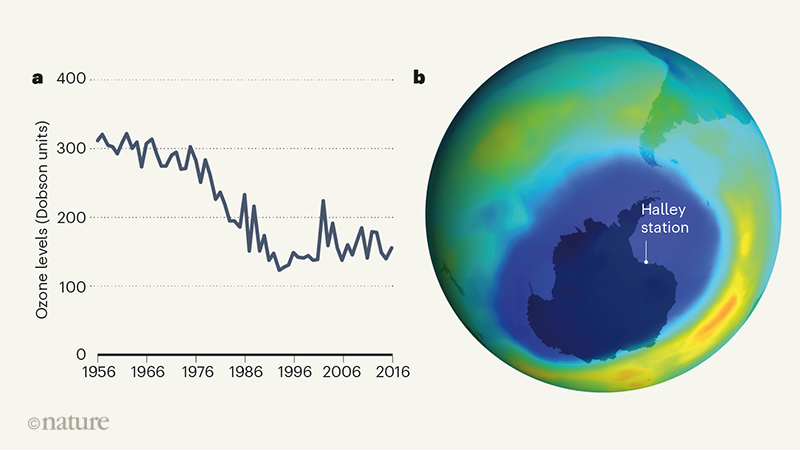 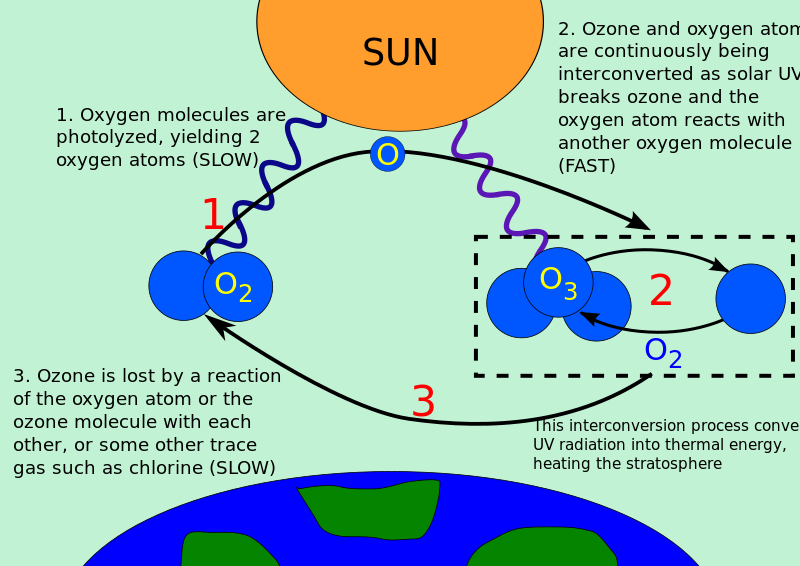 Why it’s small this year?

Q.1) MSP is form of agricultural market intervention undertaken by Central Government in order to insure agricultural producers are protected against any sharp fall in farm prices. Which of the following statements are correct regarding MSP?

Q.2) Which of the following are the objectives of the Commission for Agricultural Costs and Prices (CACP)?

Q.3) Assertion (A):  The market price of a crop does not fall below its minimum support price (MSP).

Reason (R): Minimum support price (MSP) is the price at which the government guarantees to buy unlimited quantity of an agricultural commodity.

Q.4) Which of the following are Rabi crops?

Q.6) Which among the following atmospheric gases are normally considered in calculating the value of Air Quality Index in India?

Q.7) Government of India has introduced SAFAR system in important metropolitan cities of India for

A case against judicial recusal