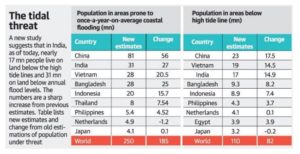 Government to work on relief package for Telecom sector

Part of: GS Prelims and GS Mains I – History 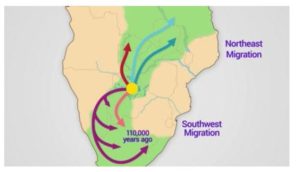 Part of: GS Prelims and GS Mains I- Culture 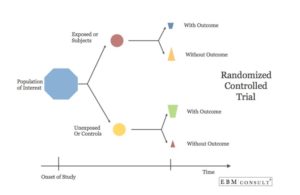 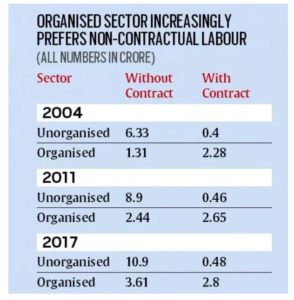 The NSSO surveys divide the entire population into three categories.

Category 1 consists of people who were involved in economic activity (or work) during the reference period of the survey. These individuals are labelled as “Employed” — and Category 1 can be subdivided into categories such as self-employed, salaried employees, and casual labourers.

Category 2 consists of people who were not engaged in any economic activity during the reference period of the survey, but were looking for work if work was available. These individuals are labelled as “Unemployed”.

Category 3 constitutes people who are neither engaged in work nor available for it. This category — labelled as “Not in the labour force” — would have a large number of people, including those who have retired, those studying, those unable to work due to disability, and those attending “only” to domestic duties. 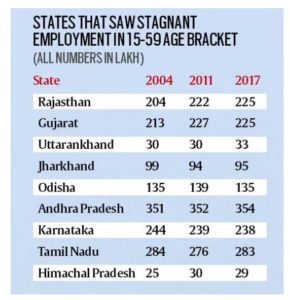 Q.1)Bhaona, an India performing art is predominant in which region/state of India?

Q.3)Consider the following statements about Competition Commission of India (CCI)

Opening of Kartarpur corridor will show us it is possible to leave behind the past, walk to the future

Raise the limit for deposit insurance