Part of: GS Prelims and GS Mains I – Modern History

India-Bangladesh ties to move to the next level 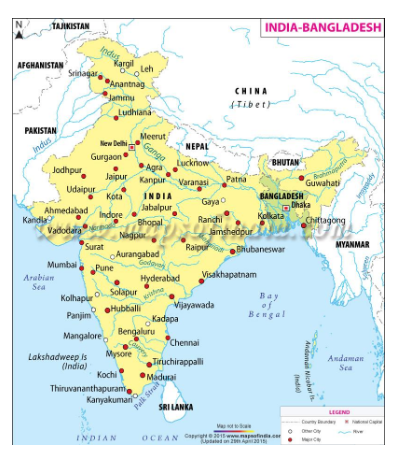 Issues yet to be settled : 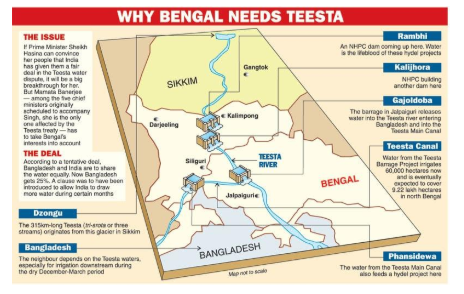 Q.1) Coupled Forecast Model often seen in news dealt with which of the following area?

Q.4) Bioswales often seen in news is related to which of the following area?

Telling Numbers: All the carbon in Earth, and CO2 from volcanoes

From protest to governance