2. Japanese Encephalitis lgM ELISA kit for for the control of Swine

NITI Aayog with Institute for Competitiveness as the knowledge partner released the India Innovation Index (III) 2019.

1) Ranking of states and UTs based on their index scores,

2) Recognizing opportunities and challenges, and

The India Innovation Index 2019 is calculated as the average of the scores of its two dimensions – Enablers and Performance.

The Enablers are the factors that underpin innovative capacities, grouped in five pillars:

The Performance dimension captures benefits that a nation derives from the inputs, divided in two pillars:

India has a unique opportunity among its myriad challenges to become the innovation leader in the world. Cluster-based innovation should be leveraged upon as the focal point of competitiveness. The index is a great beginning to improve the environment of innovation in the country as it focuses on both the input and output components of the idea.

Economic partnership is a key pillar of India-Netherlands bilateral ties.

On the strong foundation of our historic ties, we have created a partnership driven by innovation, investment and technology. Smart Solutions, Smart Cities, green energy, start-ups and new-age products are bringing us together. India is excited to share and learn from Netherlands on river rejuvenation.

The Netherlands today is home to the largest Indian community on mainland Europe. The growing Indian student and professional community in Netherlands is making our cultural knot stronger and our technology partnership deeper.

Department of Animal Husbandry & Dairying, Ministry of Fisheries, Animal Husbandry and Dairying has released the 20th Livestock Census report today.The Census will prove beneficial not just for policy makers but also for agriculturists, traders, entrepreneurs, dairying industry and masses in general. This release provides some key results reflecting the aggregate counts of various species as well as its comparison with previous census. 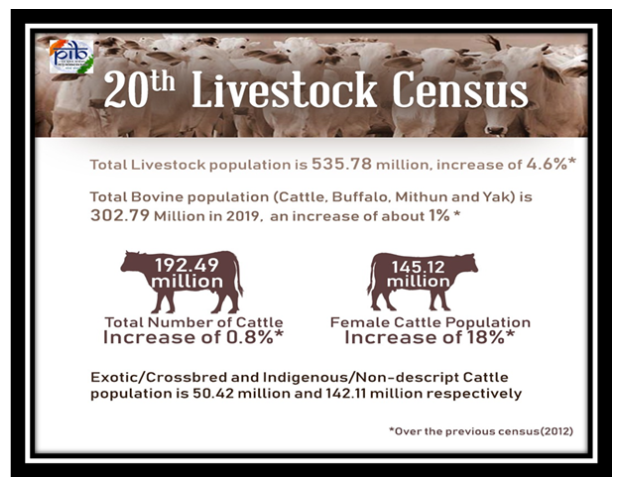 The major thrust given to 20th Livestock Census is the collection of data through tablets computers. The 20th livestock census is indeed a unique attempt as for the first time such a major initiative has been take to digitise household level data through online transmission from the field.  National Informatics Centre (NIC) has developed a mobile Application software and was used for data collection as well as online transmission of data from the field to the NIC server.

Essay Topic: Technology is a bridge, not a divider

One Nation One Tag – FASTag: Process for having a unified electronic system across the country

Over the years India Post has been providing services through its network of 1,55,000 post offices. As a part of its savings bank schemes, the department has opened 1.47 lakh Sukanya Samridhi Yojna accounts for benefitting the girl child. With the setting up of 13,352 Aadhaar centres, 420 Post Office Passport Seva Kendras and a robust digital platform through its Digital Advancement of Rural Post Offices (DARPAN) for A New India , the Department of Posts is trying to provide quality citizen centric services to the customers.