Part of: GS Prelims and GS-II- Health and Governance

Part of: GS Prelims and GS I- Geography

About Green Credit Scheme – yet to be implemented

Benefits of the Scheme

The Cabinet approved the promulgation of Mineral Laws (Amendment) Ordinance 2020.

What provisions does Ordinance contain?

What are the advantages accruing from this changed regulatory regime?

What are the possible challenges/demerits of this step? 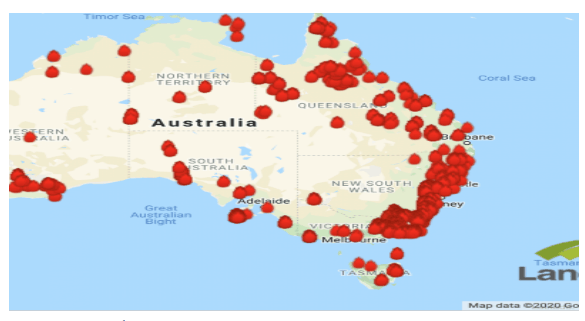 Why are the wildfires unprecedented?

Is Climate Change to Blame?

Impact of Such wildfires

Q.1) Mahadayi and Mahaveer National Park are located in which State/UT of India?

Q.2) Rupa Ashok Hurra case in 2002 led to related to which of the following judicial remedies/pronouncements?

Q.3) Which of the following are the benefits of the Green Credit Scheme?

Q.4) Madhavpura Mela often seen in news is celebrated in which State?

Which of the statement(s) given above is/are corr

About the challenges to Chief of Defence Staff

Importance of Ethics in research

About State of Open Source Software