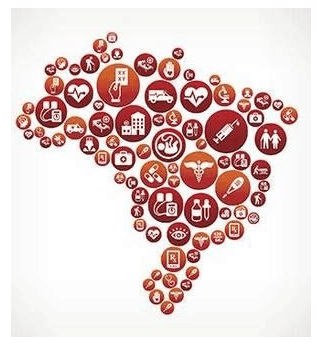 Source of Pic: The Hindu

The Brazilian President Jair Bolsonaro visits to New Delhi this Republic Day and one interesting field of cooperation to explore in the strategic partnership is healthcare.

Brazil, the only country where more than 100 million inhabitants have a universal health system- Unified Health System (Sistema Único de Saúde – SUS). Studying the system will have important lessons for Ayushman Bharat Scheme

Lesson for India from Healthcare system in Brazil

GST- Critical analysis of its working